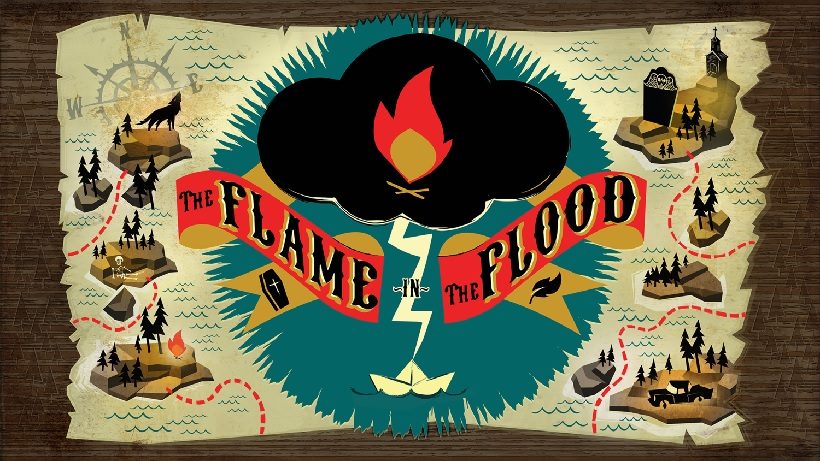 In a world of increasing digital game sales, the need for game preservation is more relevant than ever before. Thanks to Super Rare Games, we can now add The Flame in the Flood to the growing list of limited physical releases.

The release with contain one boxed copy of the game, a trading card booster pack and an SRG sticker. It will be limited to just 5000 copies, so if you want one, you’ll need to act fast!

The Flame in the Flood released digitally on Nintendo Switch back on October 12, 2017 – Jhonatan Carneiro gave it a healthy 3.5/5 in his review.