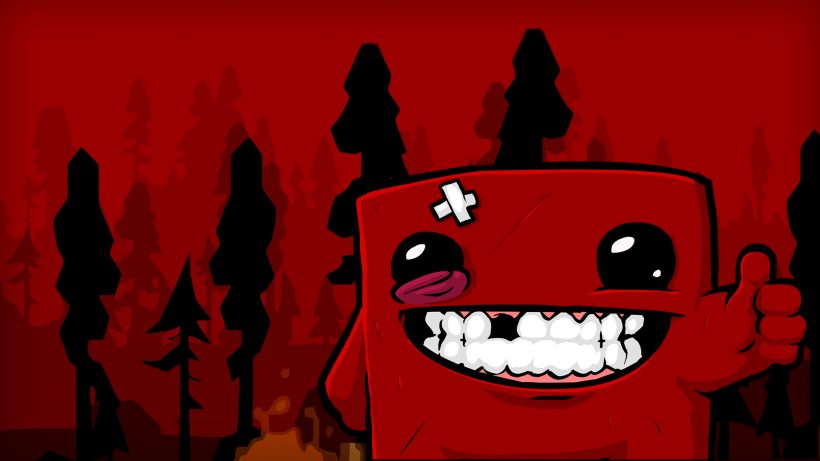 As Nintendo fans, we all love a good bit of speculation, particularly if it’s based on a slither of a hint.

That’s just what we got on Sunday, as Team Meat, the team behind the much-loved Super Meat Boy sent a simple three-letter word in the direction of Limited Run Games:

Could it be that a physical release of Super Meat Boy is heading to Switch sometime soon? There’s no concrete evidence to suggest it, but that’s not stopped the Nintendo social media community from going to town on the hype train.

Super Meat Boy, a tough-as-nails 2D platformer for adults, previously appeared on the Wii U eShop, but a Switch physical would be the first time that Nintendo fans would be able to pick up the game in physical form.