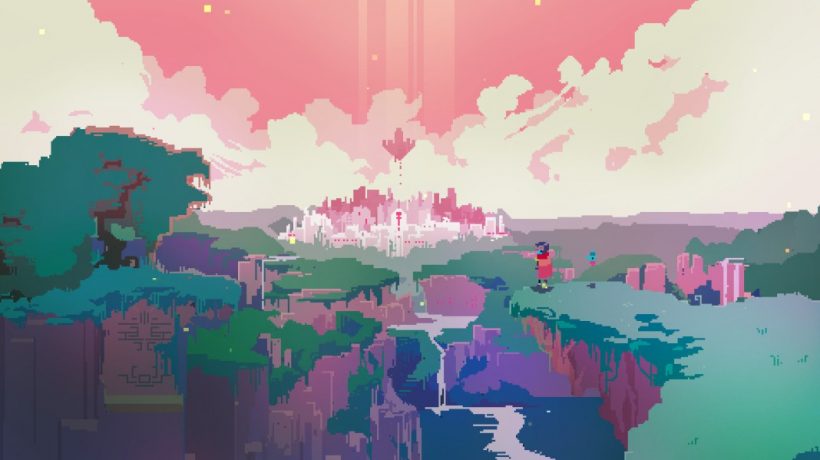 2016 indie darling Hyper Light Drifter is finally making its way to Nintendo Switch, and is expected to launch Summer 2018.

The titled – originally developed by Heart Machine – will be ported via the GameMaker studio platform, joining the likes of the upcoming Undertale, which is also utilising the development tool.

Hyper Light Drifter was originally due to release on the Wii U and PS Vita, but these projects were cancelled due to optimisation issues.  The game sees players control the Drifter throughout a vast pixelated world littered with fearsome beasts and devious platform puzzles. It received widespread critical acclaim upon release.

Check out the original 2016 release trailer below.

Will you be picking up Hyper Light Drifter this summer? This writer sure will!