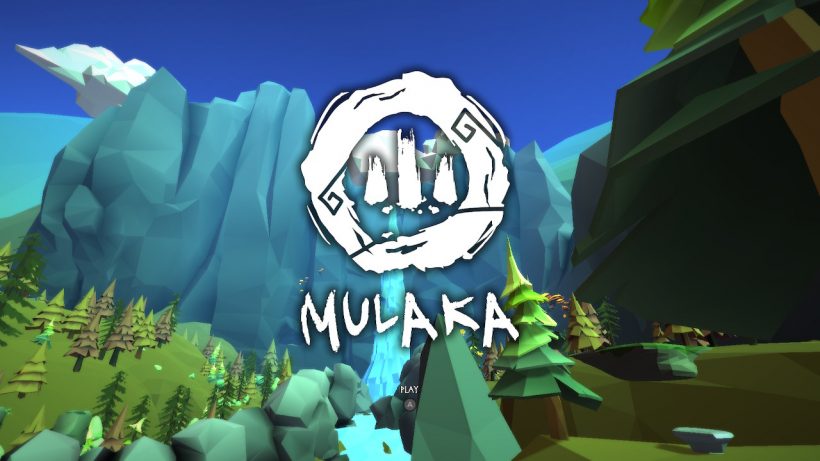 Even though fantasy worlds are abundant in games, a great number of them are based on the Greek and Norse mythologies. Due to that, games like Okami and Never Alone stand out as they highlight aspects of unique cultures and mythos, not often represented. In a similar manner to these games, Mulaka gives life to the Mexican legends of the Tarahumara culture, and does that within a standard but competent action-adventure structure. 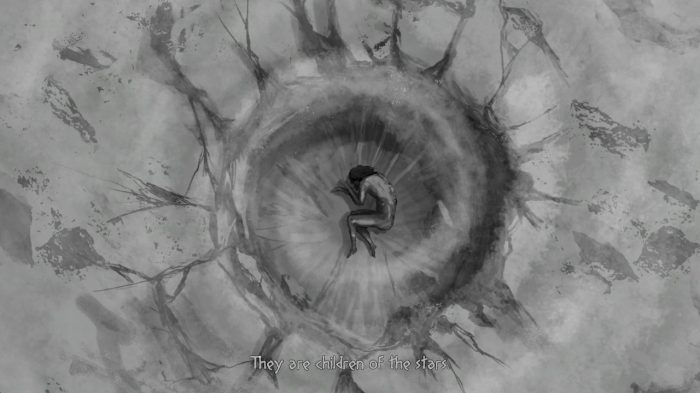 Mulaka puts you in control of the titular hero, a shaman imbued with mystical powers, who has the ability to see the otherworld. Beautiful hand-drawn pictures tells the story of your people, about how you were born from the stars, and how the end of the world is drawing nearer. That is why you went on a journey to cleanse the world from an ever-spreading corruption. However, in order to do that, you need to find the demigods (who takes form as different animals), and get their help by proving your worthy.

This will take you to many regions of Mexico. Upon arriving on a new area, you must explore it, completing simple puzzles and defeating enemies in order to gather three magical stones, which will unlock a door to the boss area. By overcoming these bigger challenges, a demigod will provide you with a unique skill. In addition to that, you’ll also learn recipes for different potions as you progress. These comes in a variety of ways, and usually open ups more possibilities both in combat and exploration. 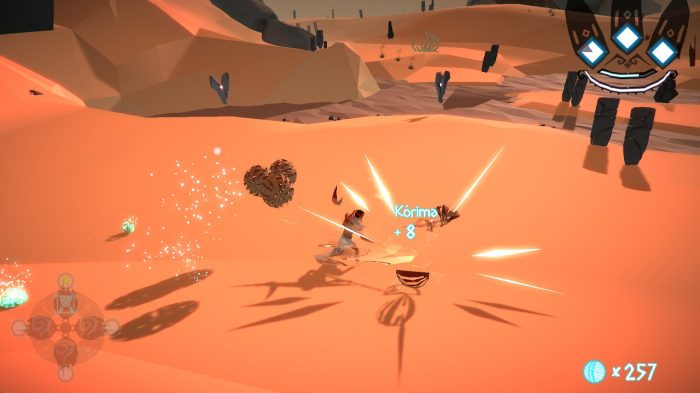 Maybe one of the most questionable aspects of Mulaka, combat comes with its hits and misses. For one side, it does have its own subtle depth. You have light and heavy attacks at your disposal, and your character is able to evade enemy attacks with a short dash. As you progress, the powers you get from the demigods even broaden these possibilities. However, the lack of any sort of lock-on makes the general combat feel loose, and it is particularly infuriating when you try to use your ranged attack, and throw your spear at enemies. On the bright side, this doesn’t affect the epic boss fights, which stands out as brilliant and memorable moments.

What Mulaka excels at is in atmosphere and world composition. While it may be an acquired taste, the game’s low-poly 3D art style is a pleasant one, thanks to the many different landscapes, each one abundant with vibrant colors. Better still is how they are all matched by the perfect arrangement for each desired mood. From the epic boss fights, to the mystical encounters with demigods, Mulaka’s soundtrack pays tradition to its cultural influences at the same time as it engulfs you with its superb score. 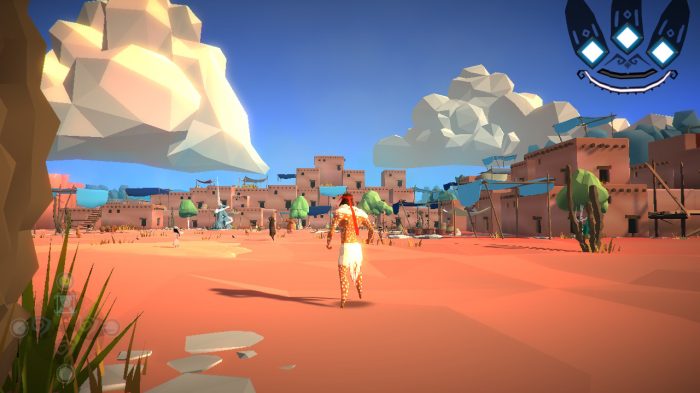 Despite having some drawbacks on its combat system, Mulaka delivers a unique narrative, built within an enjoyable action-adventure style. Its simple and somewhat predictable structure still comes with its wonders, as it manages to keep you hocked while you explore the traditions of the Tarahumara people. Taking up to eight hours to beat, it still has more longevity thanks to the many collectables scattered through each region. Overall, Mulaka is a very good game for those who wants to venture into an unexplored setting.

Giving life to Mexican legends, Mulaka tells the unique journey of the titled shaman in the form as an action-adventure game. Despite its simple structure and loose combat, it still manages to awe thanks to its pleasant art style and superb soundtrack.

One thought on “Mulaka Review”