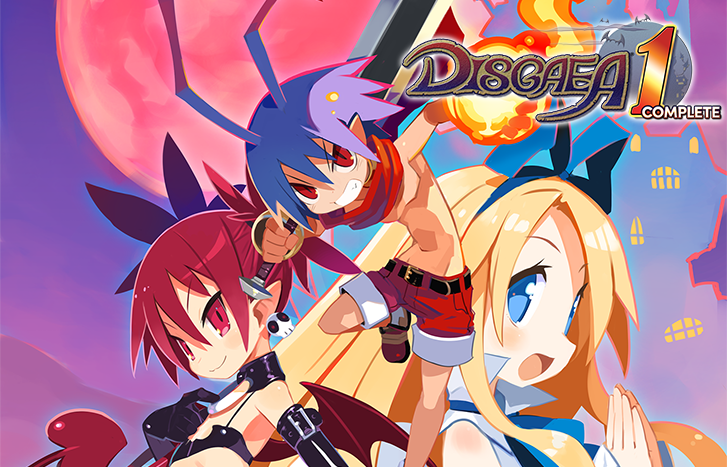 The original Disgaea game is joining the fifth in the Nintendo Switch games library.

Fans will be able to revisit the Netherworld as Prince Laharl, and pursue his fate as the next Overlord – for the first time on a Nintendo home console (though it has previously appeared on DS).

The game will also have the Disgaea: Hour of Darkness story in HD for the first time, as the original game celebrates its 15th anniversary.

Other playing options include Etna mode, with extra characters not in the original game, or the Item World, which could offer ‘hundreds of hours’ of entertainment.

The game is now available for pre-order at Prinny Bomb Europe, alongside the Rosen Queen’s Finest Edition, which includes a soundtrack, art book, pin set and much more.

Are you ready to delve back into the world of Disgaea?