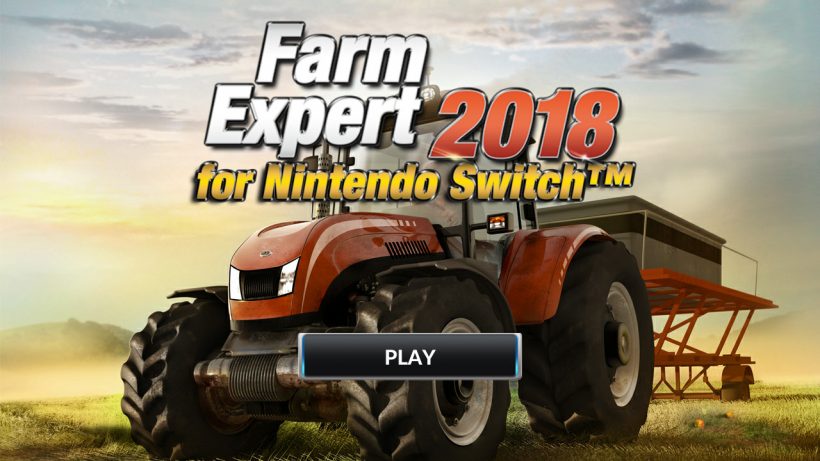 Not as expert as it says.

The appeal to games about farming is undeniable. From the more casual group that is hooked by Plantera to those charmed by Stardew Valley, it seems that there is a farming game for each type of person. Even the more hardcore players can find joy with the more serious approach of the types of Farming Simulator. If you relate to the latter, and wonder if Farm Expert 2018 may be a good option to fulfill your dreams of becoming a successful farmer, well, hold your horses. 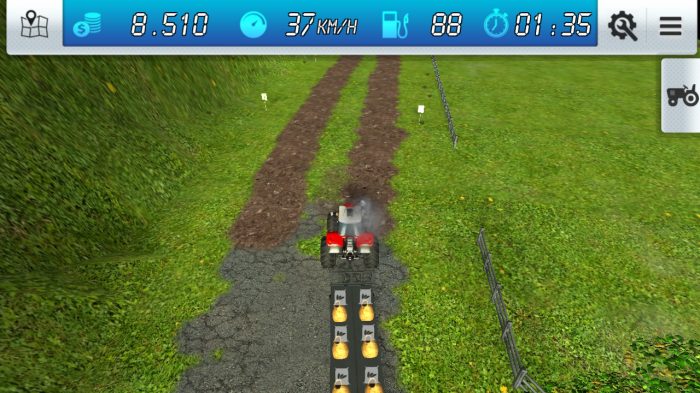 While not labeled as, Farm Expert 2018 has a similar approach to those “Anything” Simulator games. As you can expect then, it’ll try to emulate in a realistic way the many activities of a farm. However, instead of leaving the player free to partake in any farming activity as their wish, Farm Expert 2018 chooses to structure the entire game as series of sequential quests that gets progressively more complex.

On paper, this sounds like a way to address the elevated learning curve of this kind of game and would be so, if not for a lackluster execution. Farm Expert 2018 has four different farm layouts, each in a different region of the world. You start on the American farm and unlock the others sequentially, as you complete all the quests of each region. Each quest will ask you to use combinations of one of your four tractors and different machinery in order to complete your daily farm activities, such as plowing, fertilizing, harvesting, among others. 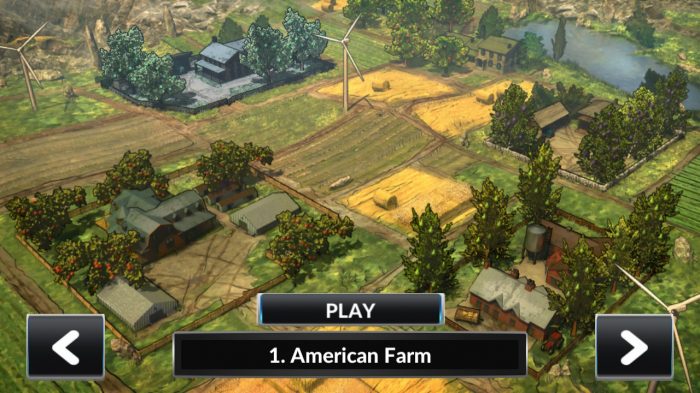 I have two big concerns with how Farm Expert 2018 lays out that structure. The first one is that, even on the initial quests, the game doesn’t do a good job of explaining what you need to know. Sometimes, the game asks you to perform certain activities but doesn’t tell which machinery you’ll have to use. It seems that the game demands you to have some previous farming knowledge about how to proceed, because you only have a short quest description about what to do, and no additional info about the machinery, aside from its name. Due to that, some quests demands a lot of trial and error, as you try the different combinations to see which one you should be using.

On top of that, what bugs me the most is the fact that your farm resets after each quest. The only thing you keep is the money you earned so far. Everything else, from the stuff you bought on the store, to the fields you plowed and planted, is erased. Due to that, you’re constantly repeating the same boring and time-consuming activities. While this may be something expected of a farming simulator kind of game, it is just dumb to plow your field for the third time in a row, because you had a quest to plow, a quest to fertilize, then a quest to do some planting. 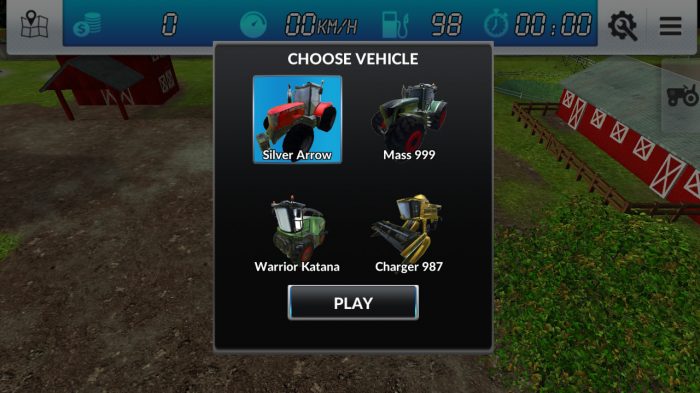 Farm Expert 2018 presentation and control scheme doesn’t help either. Its simplistic and uninspired visuals totally denounce its mobile origins. On this matter, its gameplay has some serious limitations. You can only play the game in handheld mode because most of the interactions are set to the touchscreen. With other similar games doing a better job than that, Farm Expert 2018 seems to be a very lazy mobile port, which should be avoided, unless you’re a hardcore fan of the genre.

Repetitive and limited to handheld mode due to touchscreens controls, Farm Expert 2018 looks like a lazy mobile port that doesn’t have much appeal to others than hardcore fans of the farming simulator genre.