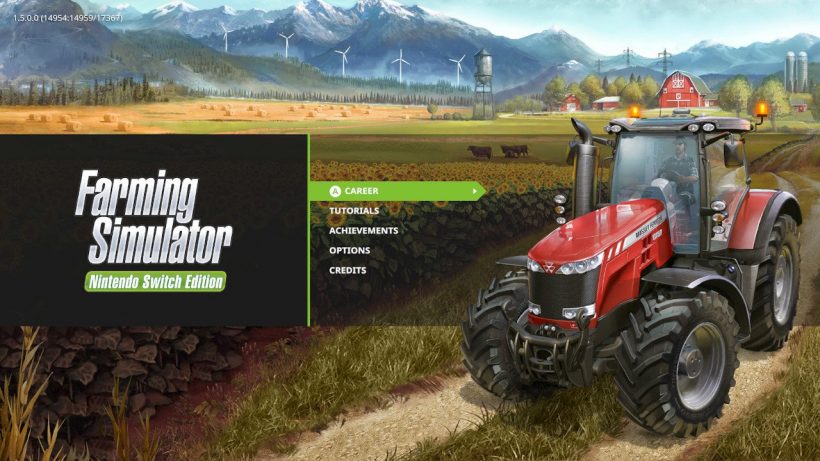 Make hay while the sun shines

Farming immortalised in gaming form isn’t really a crazy concept. Household names like Harvest Moon and Animal Crossing have been popular amongst the Nintendo masses for years. Heck, even games like Facebook’s FarmVille ballooned in popularity almost overnight with mass appeal. Yet, despite these facts, an actual bona-fide farming simulator wouldn’t be something that gamers would want, right? Wrong. Turns out, millions of gamers want to play just that. Enjoying commercial success on almost every current gaming platform, Farming Simulator now arrives on Nintendo Switch.

If this is your first experience with Farming Simulator, you’re offered the opportunity to learn the ropes of being a successful farmer via the comprehensive tutorials. Essential for anyone who hasn’t dabbled in crop sowing before, these tutorials cover every element of being a good farmer in great detail.

With your newfound farming knowledge, you’re free to start a new career by selecting one of two different farm villages to take control of. The crux of the gameplay is nothing dissimilar to other tycoon games where ultimately the aim is to expand and make as much money as you possibly can. Only in Farming Simulator, though, can you jump into a tractor and do the hard work yourself. 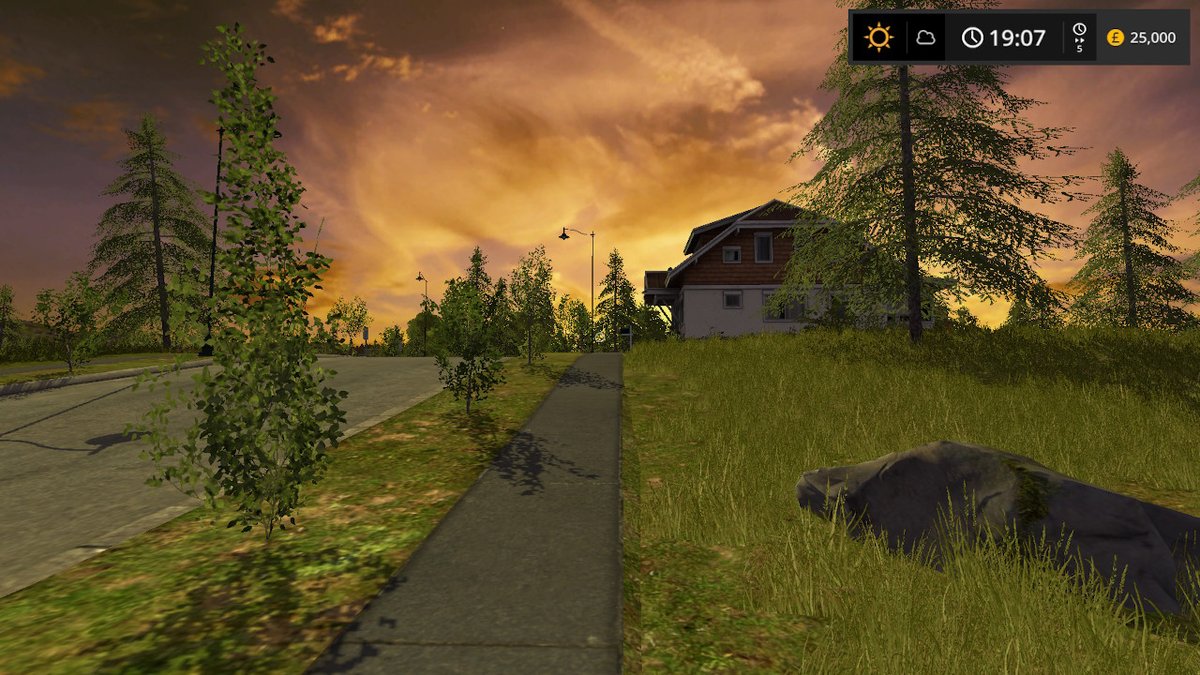 And to be clear, growing crops is no simple task. Ploughing and cultivating the field is just the start. Once you’ve done that, you’re ready for seeding. In addition to the standard offerings of wheat, barley, corn, etc.; this version also adds new crops such as sunflowers and soybeans. Once you’ve planted everything, you need to fertilise; probably a few times, before your crops are ready to harvest and sell. Of course, to sell them you have to transport them yourself to a shop or somewhere similar to actually make the money.

If you couldn’t tell already, this game is deep.

If I’m honest, when I started treating Farming Simulator more as a tycoon game, I started to enjoy it a lot more. The endgame is to be as profitable as possible and so when that has your focus, everything else becomes much easier to prioritise based on the return on your investment. Doing this, you can start enjoying the gameplay itself by perfecting how you plough a field, for example; it’s a lot more fun than it sounds! 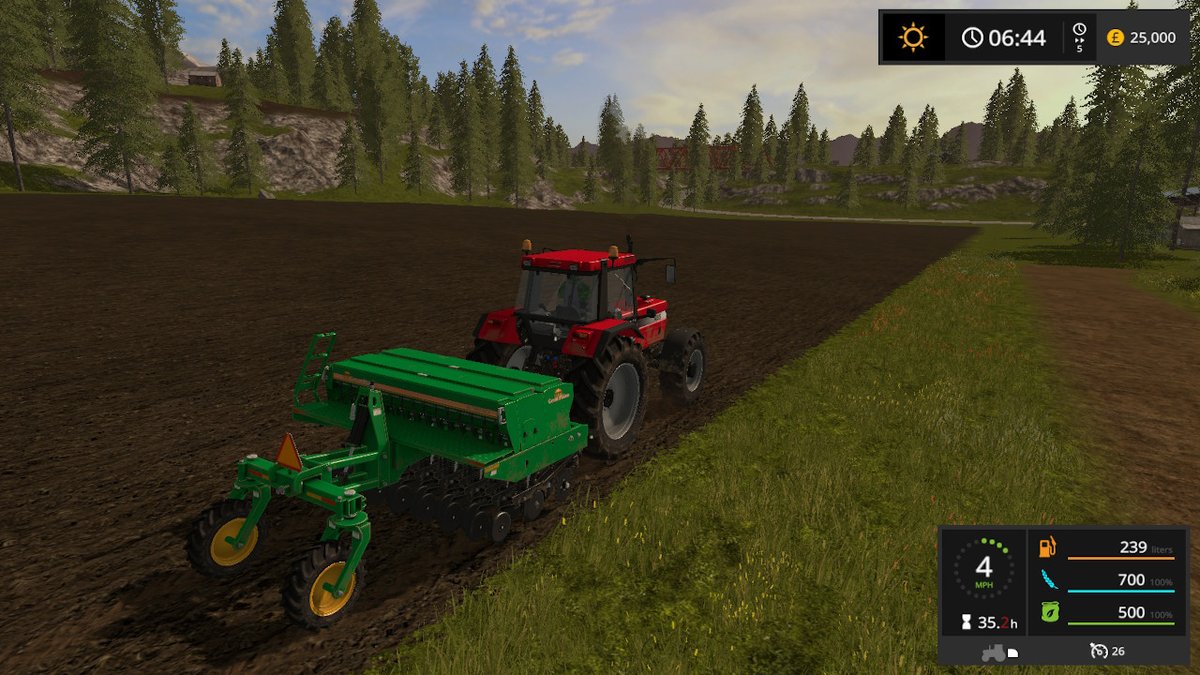 Before long you’ll be browsing the different farm machinery with the same delight as you once had browsing the Argos catalogue before Christmas. There is always something more you could be doing in Farming Simulator and as your equipment gets better, so does your potential rewards. This game is a slow burn – and definitely a “grower”…

As I’ve said many times before about Switch games, the portability of the system makes this more appealing. Because of its depth, it works really well to pick up and play for half hour or so in between whatever else you’re doing. I found playing a game like Farming Simulator this way was far more enjoyable than in 2-3 hour bursts on the TV.

Farming Simulator is not something that you can recommend for everyone but there is something here that offers a really unique and enjoyable experience. If tycoon games of any variety tickle your fancy, I’d like to think you’ll find something in Farming Simulator that you’ll enjoy for a fair amount of time.