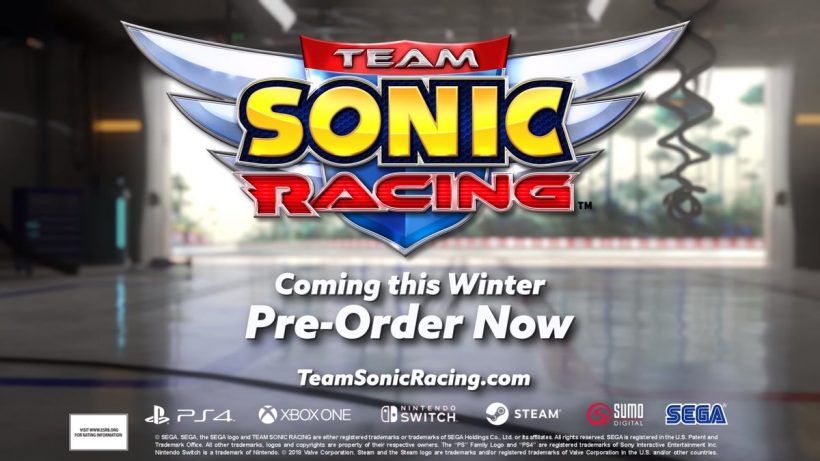 After prematurely leaking via Walmart (they’re on a roll recently), SEGA has officially confirmed that Team Sonic Racing will be making its way to consoles this winter.

Check out the announcement trailer below, and stayed tuned to Switch Player for new updates as we get them!