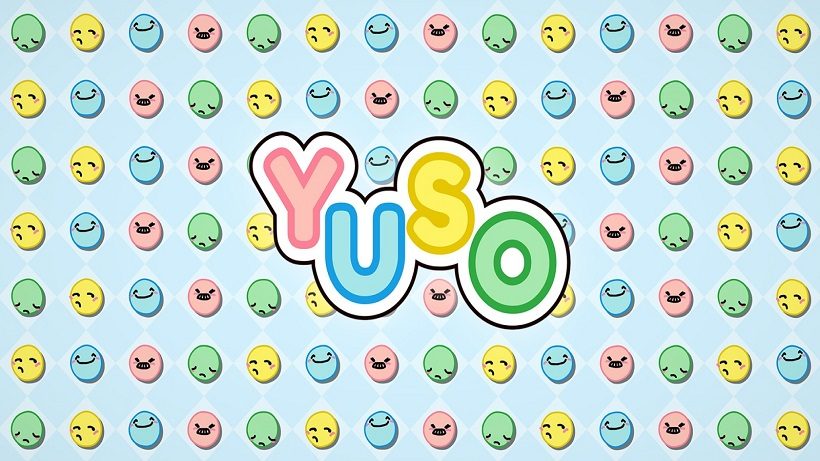 Popping across the galaxy

The puzzle genre is a staple in the video games medium and there is plenty of competition out there vying to answer your puzzle solving needs. The Switch does have a few puzzle games available, yet somehow the eShop isn’t inundated with them? Which is why Yuso stands out more than it would otherwise. 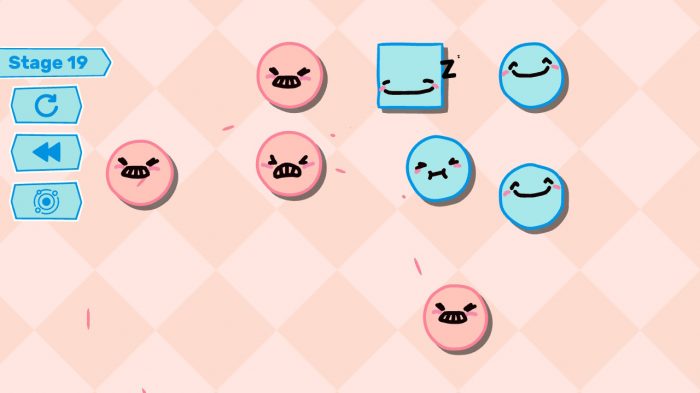 Yuso isn’t the most innovative or inventive puzzle game out there. But before you take that as a reason to stop reading, know that Yuso is a fine game worthy of your attention. What’s most striking about Yuso is the clarity of the experience. The menus are simple, and the UI found in the puzzles themselves are carefully positioned to the side. Whilst Yuso is also available on Steam and app store, the Switch version provides the best of both worlds. The entire game can be controlled either with physical controls or via the touchscreen (the latter is preferable though) and has the added benefit of nicely implemented HD Rumble.

Yuso has a very basic plot that explains what is taking place. The smiling orbs that you remove from the screen by popping them are the yuso and they have multiplied extensively across the solar system and are considered an infection. You are tasked with travelling to each planet to eradicate them, and upon visiting a planet for the first time you are greeted with an anime style representation of each planet. Fun fact, Jupiter is now an “infamous businessman and entrepreneur”. As a puzzle game, Yuso is all about the game feel rather than introducing all sorts of new gimmicks to get in the way. The main popping mechanic is simply that you can pop a yuso that is next to another yuso of the same colour, this will cause all yuso that are also close to pop. Yuso of a different colour will now turn the colour of yuso just popped; which is something you have to consider as part of your strategy and is essential for solving many levels. There are additional mechanics which are introduced very early on, and whilst they might not feature in every level they’re a core part of the problem solving found across the game. These take the form of bombs and sleep hats and are each activated after a given number of moves. The bombs will cause yuso nearby to either explode if the same colour or change matching the colour of the bomb. The sleep hat will put nearby yuso to sleep, turning them into a square adding additional effort to pop them. 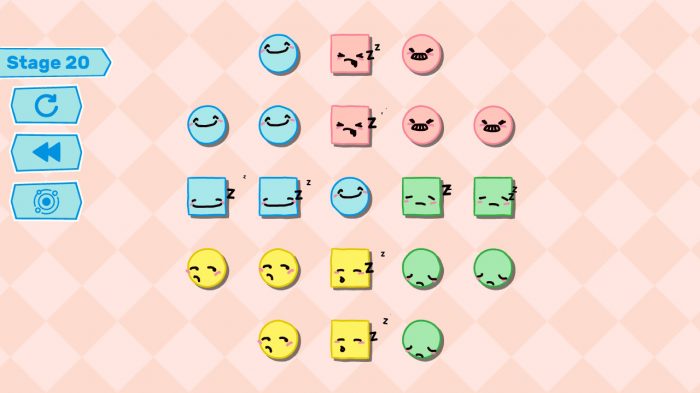 It soon becomes rare that you’ll find yourself solving a level on the first try, but thankfully a rewind button is implemented which instantly undoes the last move. This allows for quick experimentation utilising the logic of the game. Although you might find yourself just reaching for the restart button. Yuso is challenging but fair, and if you do find yourself stuck you can just move onto the next level instead; only entire stages (planets) require a certain number of levels to have been completed. But you might find there are times where everything really clicks, suddenly realising you’ve gone through an entire planet in a Zenlike haze.

Screenshots don’t do it justice, but Yuso is a pleasant and engaging puzzle game that provides the pickup and play mentality you want from this type of game and follows through with the depth.