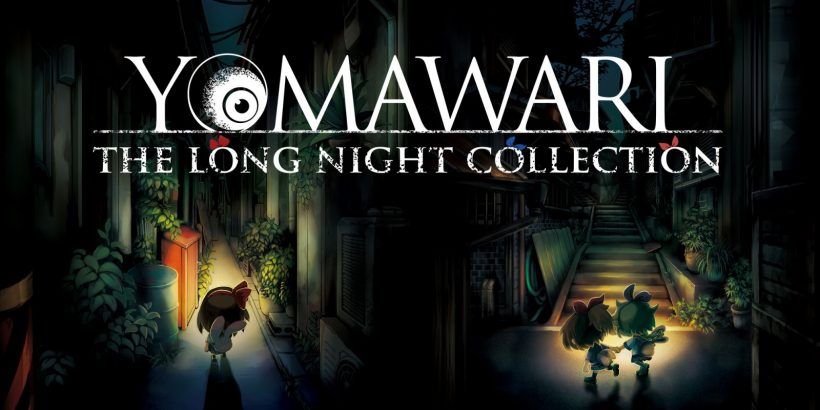 We’ve seen a kind of renascence of the survival horror genre in the last few years. Games such as Amnesia and Outlast were among the first titles to completely deprive the player of any means of fighting back against the horrors. Consequently, terrifying experiences have been created, making the player feel completely hopeless at times. Yomawari: The Long Night Collection follows a similar premise, but it proves that the horror genre is all about balance.

By acquiring this Yomawari package, you’ll get both Yomawari: Night Alone, and Yomawari: Midnight Shadows, two games that were released in other platforms in 2016 and 2017. When comparing the two games, you’ll see that they not only form a sequential narrative involving children and the terrors of the night, but they also have very similar premises and structure, with few changing elements between both of them. In Night Alone, you control a young girl that needs to explore the city during the night, in search of her missing older sister. What Midnight Shadows does to change things a little is to put the player in control of two young girls, the focus shifting between both characters as you work through the narrative.

The way Yomawari illustrates its survival horror adventure is definitely its most impressive feature, because it chooses to portray its character and world in a beautiful and somewhat Chibi hand-drawn style. This adds an uneasy feeling to the whole experience, as you see childlike characters and gore-filled landscapes both sharing the same fictional universe.

The different enemies you encounter during your journey seem to inspired by ancient Japanese creatures, spirits, and other otherworldly beings. Thanks to that, Yomawari delivers a unique take on the survival genre, which could have helped the game to stand out among the genre – if it wasn’t for its frustrating gameplay loop.

Yomawari follows the ‘hide-and-seek’ style of gameplay of games such as Amnesia and Outlast. You have no means to fight back against the perils you’ll face during your adventure, so your only option is to avoid them. In order to do that, your character can run to evade the enemies, or walk slowly in an attempt to not call their attention. At times, though, you’ll need to hide in brushes while you wait for the enemies to pass by. Instead of creating encounters full of tension, though, Yomawari resorts to unfair and frustrating one-hit kill jump scares. This cheap trip will probably catch you off-guard during the first time it happens, but all the tension will be lost after the forth time you have to redo a five-minutes checkpoint.

Night Alone and Midnight Shadows will give you about ten hours of a beautiful-looking survival horror experience. Unfortunately, though, you may get more scared of repeating those unfair checkpoints than anything else.

Despite creating a unique horror ambience thanks to an outstanding hand-drawn presentation, Yomawari: The Long Night Collection creates a ‘hide-and-seek’ gameplay loop in which the tension goes away due to the cheap jump scares and unfair repetition.