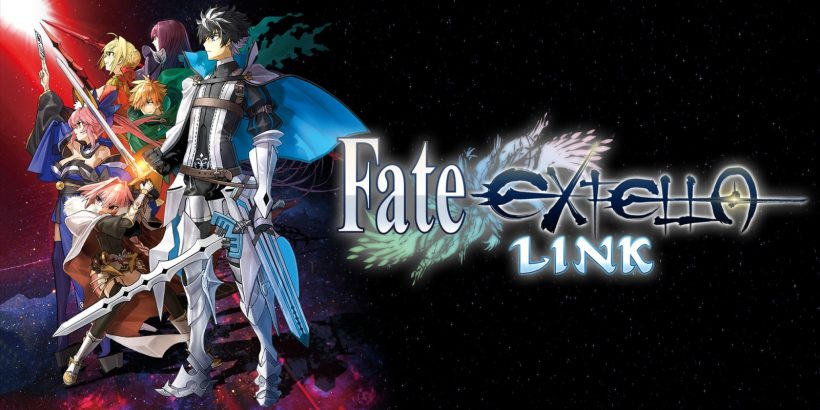 There’s certainly a reason why Musou (Warriors)-styled games are booming on the Nintendo Switch, more-so than on the more powerful console counterparts.

Whether or not it’s that the style of gameplay lends itself perfectly to the pick-up and play ideology to which the Nintendo Switch so closely aligns itself, we’ve certainly been spoiled with a near-onslaught of high-quality titles since the consoles launch back in 2017. Amongst the more popular releases – a list which includes Hyrule Warriors, Fire Emblem Warriors and, more recently, Dynasty Warriors 8 – the lesser-known Fate/EXTELLA: The Umbral Star released quite close to launch. While certainly not a bad game in itself, it didn’t have the name power of those other titles. Though presented in a lovely art style, the game had many issues but, fortunately, developer XSEED has returned to form with Fate/EXTELLA LINK, a much-improved follow-up.

Story-wise – and I’ll be frank here – I had absolutely no idea what was going on. For those well-versed in Musou games, you’ll most likely know that the story is rarely important, but loose threads to justify each slaughter-fuelled outing feel like an un-necessary requirement nonetheless. Anime tropes and complex, nonsensical terminology are used extensively for the duration of the campaign; brief moments of unintentional, subjective hilarity are to be found throughout – no thanks to the occasional over-the-top voice performance – but, these moments notwithstanding, it’s best to take it at face value and not expect too much.

Gameplay, as you’d expect in an anime-styled Musou game, is where the meat of the content is to be found. Each combative venture is as you’d expect – a combination of light, heavy and special attacks – but with the added flair that such an anime aesthetic can provide. The combos – of which there are many – can so easily obliterate dozens, if not hundreds, of enemies at once and, considering the often ridiculous amount that populate your screen at any given moment, that’s certainly not a bad thing.

You’d be forgiven for thinking that having hundreds of somewhat-detailed enemies on screen would lead to technical mishaps but, thankfully, frame-rate drops are few and far between. What is more surprising, however, is that it seems very few concessions have been made to hit this level of performance, if any at all. The level of detail found in the environments isn’t of the highest quality, but considering that the tried and tested “corridors” between each section has been replaced with a form of quick-travel, there’s less time available for the player to take in the scenery. Incidentally, the bonus of the quick-travel mechanic thankfully eliminates the drab, travel-orientated moments between the core combat; A feature that certainly wouldn’t go amiss should it be implemented in it’s larger, more recognisable peers.

Outside of combat, there’s also a staggering amount of content. With the ability to talk to your various servants, you can increase your bond levels – think Fire Emblem – thus improving characters’ unique abilities, as well as learning more about their thorough and, surprisingly, engaging backstories. The seemingly never-ending discovery of said layers throughout Fate/EXTELLA LINK continually managed to captivate my interest and, despite growing tired of the Musou genre, the game stayed engaging and engrossing for far longer than it had any right to.

Whilst the muddled story that immediately assumes you know the lore found in previous titles limits the draw of the campaign, Fate/EXTELLA LINK easily provides a surprisingly deep, content-rich adventure that is certain to become a time-sink should you let yourself go unchecked.