Welcome to the first ever ‘Week in Review’, a website exclusive feature taking a look at the Switch news from the week, and what a week for this debut! Some big news certainly took place this week, so let’s take a look.

If the Switch Lite announcement from last week wasn’t enough, Nintendo casual dropped news of an update to the existing Switch model on their Japanese Twitter account. A listing for the new model also made it to the UK and US Nintendo sites. In the US the refresh will hit shelves mid-August, while UK residents will have to wait until early September.

Although not a new model per se, the update claims to drastically extend the battery life. The OG model has a battery life of between 2.5 – 6.5 hours, where the update boasts a life of 4.5 – 9 hours. That is quite the difference! This update even dwarfs the new Switch Lite in terms of battery life.

Some new Joy-Con colours were announced on Nintendo’s Twitter account which is where they drop all their news now apparently. The new colours will come in two pairs, a Blue/Neon Yellow pairing, and a spectacular looking Neon Purple/Neon Orange duo.

Of course, when purple is involved, the Waluigi conspiracy theorists begin to crawl out of the woodwork, but in reality, we all know Nintendo has no desire to do anything constructive with the under-utilised Wah brother.

The new colours will drop in North America on October 4th, with the UK date and pricing TBA. 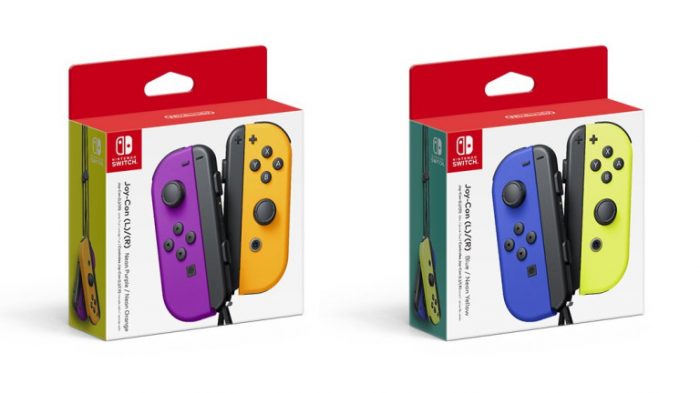 Luigi’s spooky adventure through a ghost-filled hotel now has the most fitting of release dates. Halloween will be the date we can all suck up ghouls in the vacuum-like poltergust, meaning this October 31st will be fun for us too old to go trick or treating.

Yet again, the release date was just casually dropped on Nintendo’s Twitter page along with a new trailer, which is becoming much less surprising now. If this keeps up we will have no need for Directs, and Nintendo will just drop all their news willy nilly. 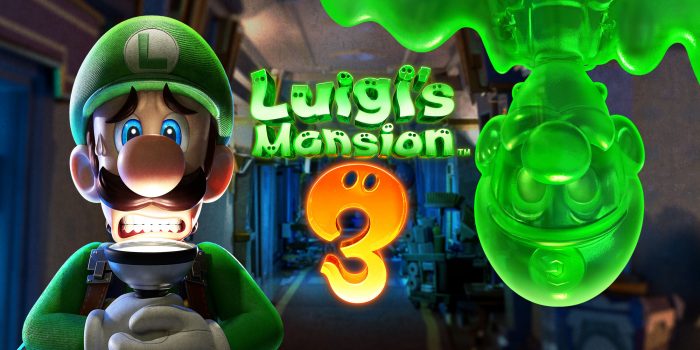 Nintendo to be hit with class action lawsuit

A US law firm has filed a class action lawsuit against Nintendo, relating to the Joy-Con drift issue currently plaguing a lot of Switch owners. Chimicles, Schwartz Kriner & Donaldson-Smith is the law office spearheading this campaign. The following note appeared on their website, though as of writing this their website is currently suspended. 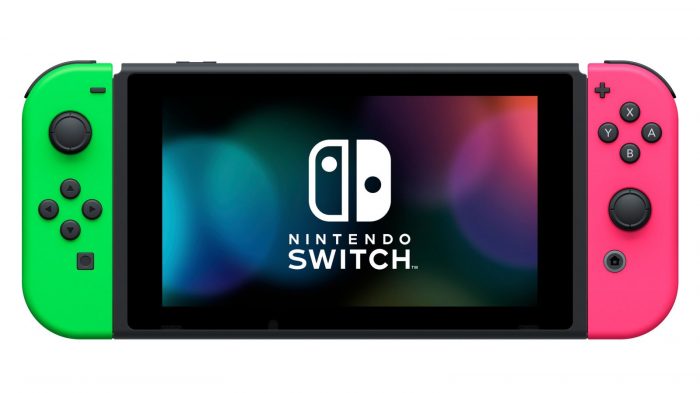 And finally, Marvel Ultimate Alliance 3: The Black Order released on the 19th of July, so if you had forgotten that the superhero beat-em-up was coming this week, then here is a reminder that it is out now. Currently holding a Metacritic score of 74%, it sounds as though it is pretty ok, especially if you are a Marvel fan. 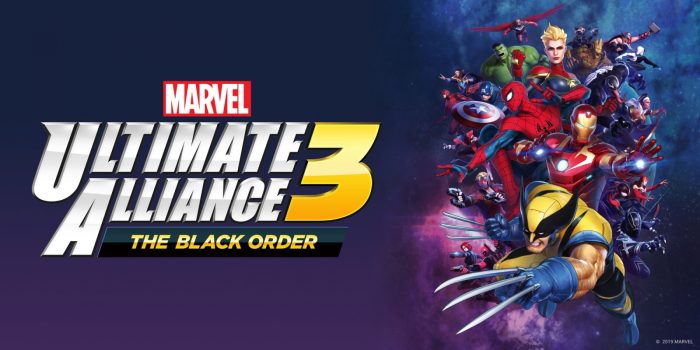