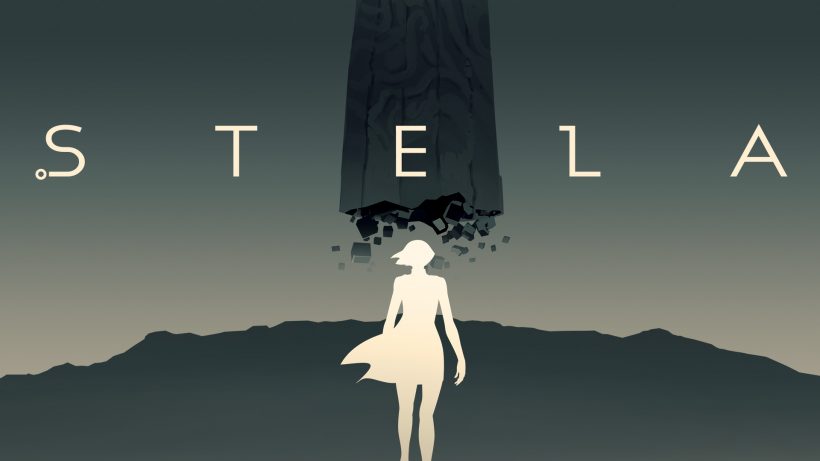 In the busy world in which we all live where every spare moment is precious, epic games with dozens of hours of content can seem a daunting prospect, and although there are special cases like The Witcher 3 that seem to span 100+ hours without one second feeling wasted, there have been far more examples to the contrary. I’m always grateful when a developer recognises the need and the market for short, powerful experiences. Good things really can come in small packages, and Stela is a great example.

Stela is an atmospheric puzzle platformer with a stylised audiovisual presentation. The puzzles are a typical affair, featuring lots of levers and switches which are designed to be solved intuitively, not slowing down the momentum of play too much, but providing moments of solace between the heart-racing cinematic set pieces that make up the majority of the game. These set pieces often require quick reactions to a succession of surprise events, such as escaping a swarm of rats through an abandoned farmhouse, surviving a perilous lift ride to the top of an ice cliff, or escaping from an Indiana Jones inspired maze of traps. There is some trial and error involved, but as you get used to the expectation of you as a player, it does a good job for the most part in giving you enough indication of what needs to be done in advance. However, some floaty jump mechanics can make it a little harder than it needs to be at times.

Your protagonist is silent, and no exposition is provided – meaning that you have to pay attention to the details presented in hieroglyphs and other visual nudges within the world. We can assume we’re dealing with a dystopian existence, and the dusty grey crop fields shown in the early scenes of the game indicate that this was once a habitable place, but the grizzly elongated humanoid creatures and other monstrosities living here tell us that this land has long been in decline. Ultimately, however, the onus is put on the player to make the conclusions to this mystery, and although it’s fine to allow the audience to connect the dots, in Stela’s case there aren’t quite enough dots to end with a clear picture, which may leave some feeling unsatisfied if not a fan of the ambiguous.

What Stela does incredibly well is look and sound beautiful. I’m a sucker for an original soundtrack, and developer SkyBox Labs has put together quite a doozy here. Its sorrowful strings and chiming bells accompany the dusty backdrops of the early game perfectly, but as we progress through the flame scorched battlefields, echoing caverns, and ice stricken wastes that appear later, the music adapts to complement it. I was particularly fond of the early forested area where creatures could be seen creeping against the beautiful backdrops, and the occasional ring of a bell or quick strike of a chord left me permanently unsettled.

Stela is a gorgeous atmospheric platforming experience, clearly inspired by other successful games of the same mantra, like INSIDE and Little Nightmares. It’s not quite as tight with its core mechanics as these offerings, and therefore doesn’t hit the mark quite as well. At £15.99, it’s pricey for its 2-hour length, but for fans of games of this ilk, where it’s all about the subtle combination of the art and music, I still believe it’s worth experiencing.

It’s not going to win any innovation awards, but Stela is a beautiful audiovisual experience that should be a serious consideration for collections, particularly for fans of genre favourites like INSIDE and Little Nightmares.