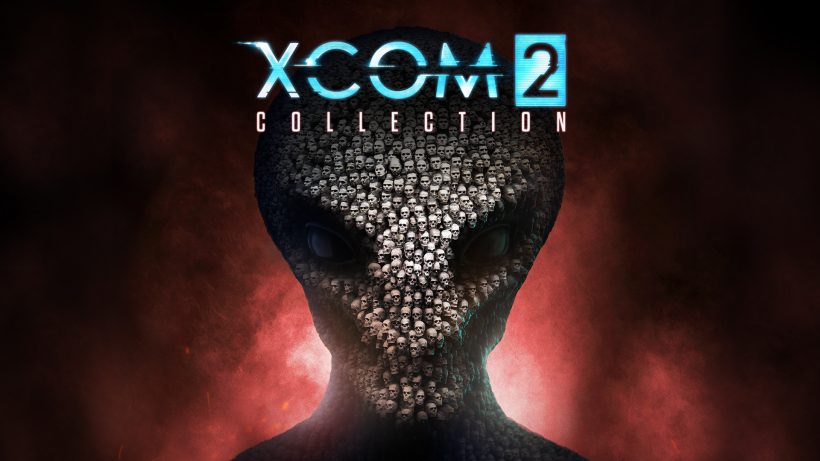 The hybrid nature of the Nintendo Switch turns it into a perfect match up for turn-based strategy games, as we’ve been able to play amazing titles from the genre over the past few years. From indies like Into the Breach to AAA blockbusters such as Mario + Rabbids: Kingdom Battle, there’s a lot to enjoy, especially when you can play on the go, with short bursts of three or four turns. That’s why the idea of playing a robust TBS game such as XCOM 2 feels so appealing – even if you have to deal with some few shortcomings.

XCOM 2 Collection promises to offer the complete experience you’d expect from the sequel of XCOM: Enemy Unknown/Enemy Within. And from the interesting narrative twists to the graphical improvements (including also many new gameplay elements), it totally delivers! And it starts with the premise itself: Despite the many efforts from the paramilitary organization XCOM to fight against an alien invasion, mankind lost the war. Now, after 20 years of alien domination, the remnants of a resistance seek a new opportunity to regain control, now that you, the commander, have been rescued from an alien prison.

After that short introduction, you’re thrown into a 30-hour campaign that progresses in typical XCOM fashion. In other words, between each tactical operation, you’ll also have to deal with many management elements to improve the XCOM HQ, your troops, and, consequently, your odds of victory. This time, however, your base is the Avenger, an alien aircraft that has been converted into a mobile operational centre, where you’ll have to make many important choices, like which equipment to create and mission to pursue.

Although these elements add huge depth to the already-complex XCOM 2 customization system, they are presented gradually, giving you enough time to explore the ins and outs of each system. With time, you can start exploring the depth of XCOM 2, as you start equipping your squad with alien-converted technical weapons, improving their odds of survival with reinforced armour and, with luck, making each tactical operation more bearable.

These covert missions are the heart and soul of XCOM 2, and they now come with even more variations. Unlike the first game, where you were essentially trying to defend the territory against alien forces, your squad in XCOM 2 is in hostile territory. Consequently, there’s a new tactical layer added to the start of each mission, as your squad starts most encounters on a stealth phase. As always with XCOM, it is up to the player to find the best way to approach enemies, be it with a full-on assault or a slow, careful approach.

To make the different tactics even more interesting, XCOM 2 broadens your character roster with even more customization options. Your squad members begin their journeys as standard rookies, but as they level up, they’ll branch into different classes – which can be dramatically changed depending on the perks you choose. Going into a mission with the help of the long-ranged Sharpshooter, for instance, can open up a different approach than if you bring along a Grenadier. What makes things more interesting is that there’s not a foolproof approach; instead, you have a wide range of different tactics at your disposal.

XCOM 2 has been translated very well to the Joy-Cons. For example, cycling between your squad members is as easy as pressing the shoulder buttons. To make it clear which actions you can take, the whole map lights up with easily recognizable iconography for covers, enemy behaviours, and potential hazards. The only noticeable issue regarding handheld mode is that some UI elements – especially text -can be hard to read on the small screen.

Another small drawback involves some minor technical shortcuts. While XCOM 2 Collection keeps the same 3D models, fancy lighting, and impressive environments from the original 2016 game, you may notice some flickering on certain action-heavy segments, which can include texture pop-in and other graphic weirdnesses. Thanks to the turn-based structure of the XCOM series, these technical issues never really hurt the experience, as XCOM 2 Collection still stands as a superb portable version of this incredible game.

If you’re up for a real challenge (which you can even increase with the hard-as-nail Ironman mode) and enjoy fighting against all odds in a turn-based game where some of the best moments are those where you’re able to face a seemly impossible situation and still emerge victoriously, then XCOM 2 Collection is a no-brainer. It even comes with all the additional DLC offered for the main campaign, as well as the expansion War of the Chosen (which, as you can guess, ramps up even more the challenge). Even this port’s handful of technical hiccups can’t hurt this truly amazing experience, one you can now take with you wherever you go!

XCOM 2 Collection is the complete package, giving Switch players a chance to experience one of the best turn-based strategy games of all time. Not even a few technical issues can hurt the unparallel feeling of barely being able to succeed as you lead the resistance against hostile aliens.