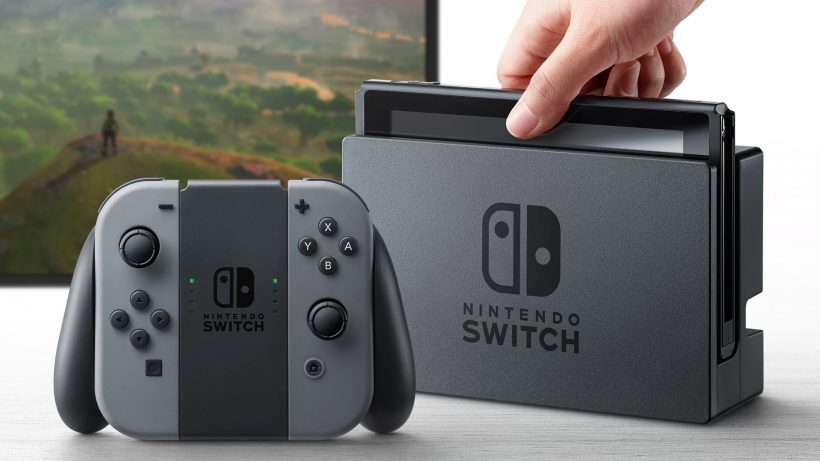 Nintendo to show off the Switch further in mid-January.

The Nintendo Switch is now set to be detailed further in an event dubbed the Tokyo webcast on the night of January 12th, capped off by a five-hour closed-door hands-on event in New York.

The Tokyo webcast will be aimed at press and investors, revealing the Switch’s price and specific release date. Right now all we have is speculation regarding the price, and our release window is simply “March 2017” – but come a month and a half from now we’ll be much more informed and ready for the console to drop.

As for the New York hands-on event, it’ll be private and the venue has yet to be revealed; though it’s certainly worth noting that they say it “will further emphasize some of the details that Nintendo plans to announce.”

Are you excited for this mid-January follow up? I know I am!