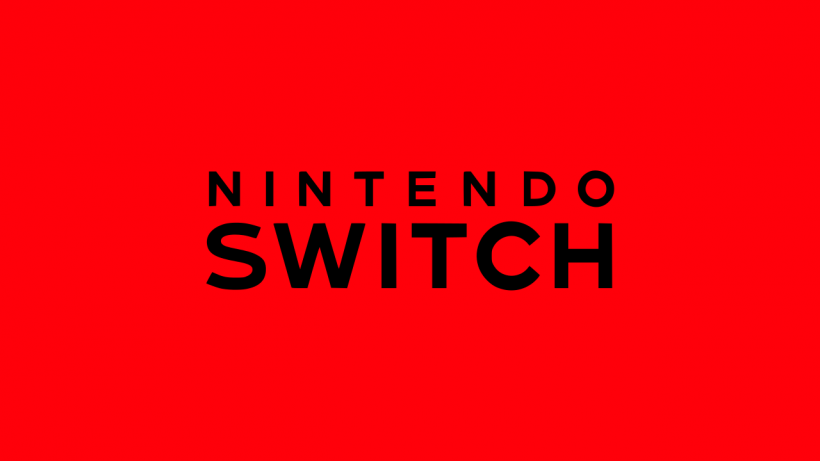 Thanks to Nintendo Everything and Japanese magazine Nintendo Dream, we now have more information on the Switch’s name and trailer goals. Peek behind the curtain with us!

Nintendo has been pretty mum on the Switch, especially since the initial trailer reveal. We were quite surprised to see the Switch on Jimmy Fallon last night, and (due to the information blackout) it turns out almost as surprised to get word from Nintendo on the name.

A rose by any other name would smell as sweet, but I’m thinking the reasoning behind this one is pretty good. Here’s the word;

“We decided that this name would be the best fit for our product for two reasons. It represents one of the defining features of the Switch, the ability to seamlessly ‘switch’ between the TV screen and Switch’s screen, while also embodying the idea of being a ‘switch’ that will flip, and change the way people experience entertainment in their daily lives.”

So the name is just as multi-faceted as the console seems to be, interesting! In addition to an explanation of the reasons behind the name however, Nintendo also chimed in on their aims with the reveal trailer;

“We wanted to show people just how much of an enjoyable difference it will make in their entertainment experiences, by having them see and hear for themselves what it can do in an easy-to-digest manner. It allows people to enjoy a home console experience not only in front of a TV, but in rooms with no TV, or outside altogether. And because the controllers are detachable from the main body of the console, each of its forms offer different play experiences for people to enjoy.”

Well, I don’t know about the rest of you guys, but that seems to be exactly what Paul and I got from the three and a half minute tease-fest of a trailer – so it seems to have hit its mark with us. How about you?

Toss us your thoughts on the reasoning behind the name, and the aim of that reveal trailer below – we’d love to hear them!