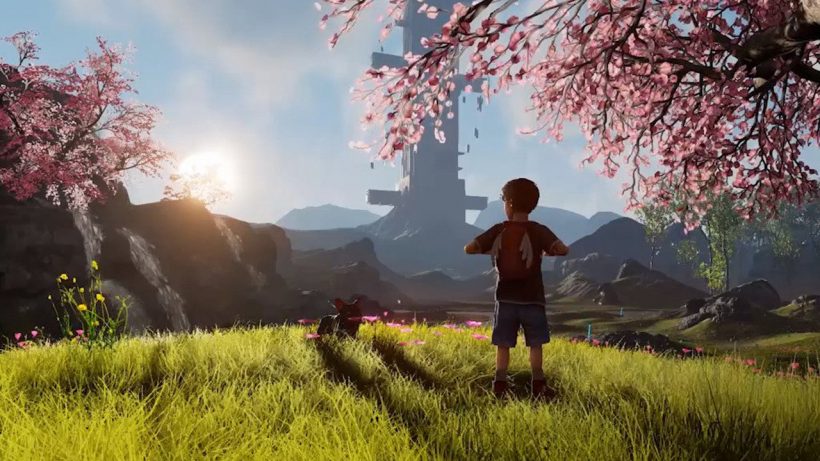 We get our first look at a new game from AnyArts Productions, which is based on a book by Nicholas Augusto.

An adventure title which centres around a boy with Aspergers named Yann, and his French bulldog Ani, Seasons of Heaven has you playing as both – taking on distinct gameplay sequences as you swap back and forth between them.

Details are scarce on this one at the moment, but we do know that it’s based on a book by Nicholas Augusto. The book paints a picture of a post-civilization world, where the hubris of man has lead to a mass extinction; only a few left behind. In this new world of nature revitalized, it seems that we’ll follow a few choice characters from the novel – Yann and Ani – as they adventure in this new reality… though to what end, we’re not yet privy.

We do have a look at the title through some very beautiful screenshots however, so check those out below;

Summer of Heaven is headed to Nintendo Switch sometime down the line, and is currently running on Unreal Engine 4.