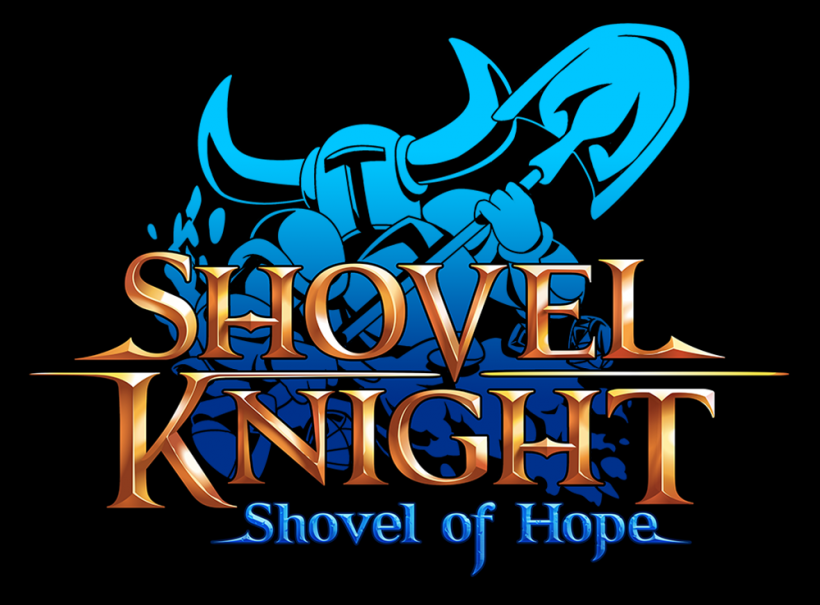 Game gets a rebranding, and all DLC headed over too

You must know what Shovel Knight is, right? Yacht Club Games’ epic 8-Bit 2 dimensional side-scroller has been released on quite a few systems already, and on their blog today the studio confirmed that the game will also see a release on the Switch!

Now rebranded as Shovel Knight: Treasure Trove, the game now has options to buy each campaign as a separate add-on.

The first of these is Shovel of Hope, which is the new name for the original release and given a name to match the other titles. Not sure what it’s all about? Take a look!

Next up is Plague of Shadows, which sees you play as the eponymous Plague Knight, who uses bombs in place of the game’s shovel.

Rounding off the list is the upcoming Specter of Torment and in that you’ll take control of the titular Specter Knight, who can climb walls.

Yacht Club Games also revealed that Body Swap mode, where body-swapped versions of the main characters is ready for release and will launch alongside Specter of Torment! Also coming to Shovel Knight is the previously exclusive-to-Amiibo co-op mode will also come to consoles.

We will bring you more news and a release date as soon as we have it!

Have you played Shovel Knight or the Plague of Shadows expansion? Prepared to double dip again to get it on the Switch? Let us know your thoughts in the comments!