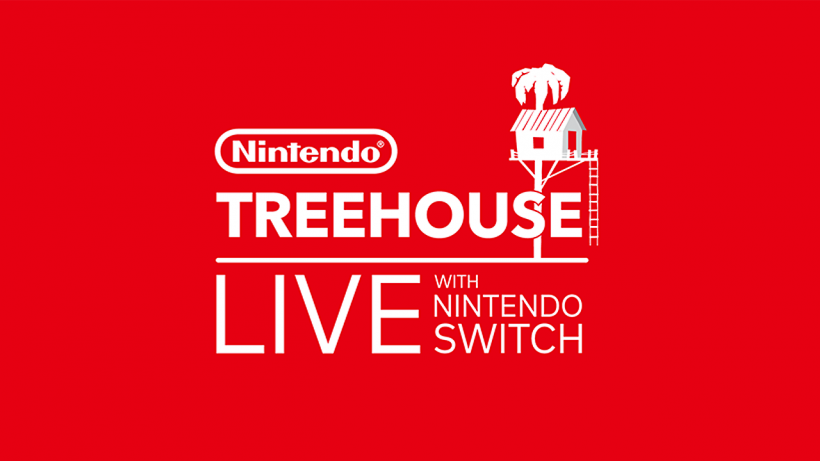 It looks like we’ll be getting some information on the Switch’s titles via a Treehouse presentation the day after the January press conference.

Nintendo of America has announced a special Treehouse presentation that will follow along not long after the January 12th Nintendo Switch press conference, showcasing some titles from the system. Details are vague at the moment, including what will be shown, but it’s a safe bet we’ll be seeing a lot of bits from upcoming Switch titles – which is reason enough to watch if you ask me.

Join us at 9:30AM EST on 1/13 for Treehouse Live and an in-depth look at upcoming games featured in the Nintendo Switch Presentation. pic.twitter.com/0OMGtCJLW9

A countdown to the Treehouse presentation has been added to the sidebar of our website if you need it, and you can find it right under the counter for the initial press conference. The Treehouse bits start ten-and-a-half hours after the Switch conference does, so depending on your timezone it could even be later the same day.

Getting excited yet? I’m practically vibrating. 😛