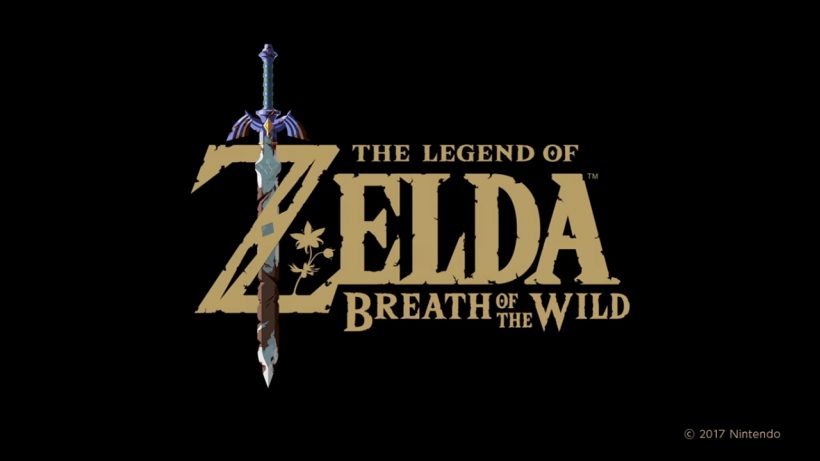 The Nintendo Switch Presentation has revealed that the upcoming Zelda title will indeed be out at launch, with additional information and media following along in the aftermath.

It’s long been speculated as to when we’d be getting our hands on the newest title in the Zelda series, and now the speculation can finally turn to joy. The Legend of Zelda: Breath of the Wild is officially due out on March 3rd, 2017 for the Nintendo Switch.

Official Japanese box art for the game is now available and can be seen on the right side of this post, reminding many of the PlayStation Portable with regards to game case size and general design. I can’t say I don’t agree, however I think the Switch cases are a little more suave.

Speaking of suave, it’s been revealed that there will indeed be other editions aside from just the base game, with the Special Edition revealed in imagery below. It contains a Sheikah Slate carrying case, a 24 song soundtrack, a Sheikah Eye, and a Relic of Hyrule: Calamity Ganon tapestry and weather-worn map (alongside a physical copy of the game) and is priced at $99.99US.

Then there’s the $129.99US Master Edition, which also includes a master sword statue (alongside the contents of the Special Edition) and is pictured below.

There are also a host of new direct feed screenshots and promotional images for the title now available, with over 40 of the images being screenshots and the rest sorted between photo, background image, and art. Get a look below!

Lastly, there’s the brand new Nintendo Switch Presentation 2017 trailer – clocking in at just under four minutes long. It’s our best look at the game yet, and it’s up in HD for you below.

The Legend of Zelda: Breath of the Wild is due out March 3rd, 2017 – right alongside the Nintendo Switch. It’s been revealed to push the system quite a bit in handheld mode, and will clock in right around three hours of playtime before draining a full battery charge.

Are you up for this new adventure?