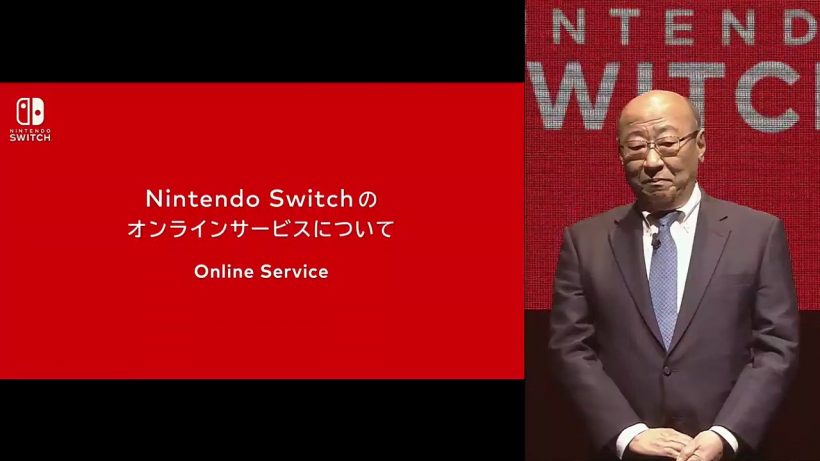 The Nintendo Switch Presentation brought word of an online service that would transition into paid this Fall, and we’ve got the details so far.

In our earlier post on launch details we briefly touched on the newly announced online service, but we thought that such a big change for Nintendo deserved its own post and further details – especially now that they’re available. We really don’t have all the information at this point, but I think we’ve got what’s currently out there to be gotten. 😉

According to both the press conference and the newly available details, it looks like the Switch will launch with free online services which won’t quite live up to the Fall paid product. You’ll only be able to play online with basic connectivity features via Nintendo Account – no special features included.

In the Fall however, the paid service will be introduced. It’ll add voice chat and lobby support, a monthly game rental to download (NES or SNES with online support), and exclusive deals for subscribers (which may include discounts on select digital games and content).

As for voice chat, it’ll be added via a smartphone app that’s set to be available for testing this Summer – before becoming a paid feature in the Fall. It seems that appointments and invites will be handled there as well, though further detail on this app and what’s exclusive to it have yet to surface.

More on the Switch’s upcoming online service is still to be revealed down the line – including what kind of deals you’ll get, and the pricing of the online service when it becomes paid in the Fall. That said, we’ve now got an outline of things to come, and know what to expect from the online at launch, so we’re in a much better position to judge our position on things.

Are you a fan, or a-fraid? 😛 Let us know in the comments below.