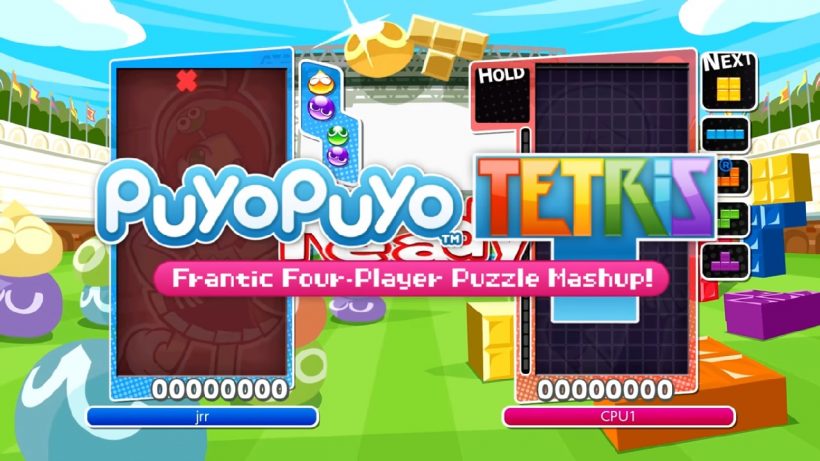 Puzzle kings Tetris and Puyo Puyo have merged for a new party experience you won’t want to miss! There are single player Adventure and Challenge modes, and up to four player Arcade modes – bringing plenty of crossover variety to this fortuitous merger of a game. There’s even an in game shop, which will allow you to purchase new character, skins, backgrounds, and more through gameplay experience.

Here are the different ways you can play, according to the listing on Nintendo’s website;

Interested? Get a look at some screenshots and a trailer below!

Puyo Puyo Tetris is due out March 3rd, 2017 in Japan, and sometime this Spring in the West.