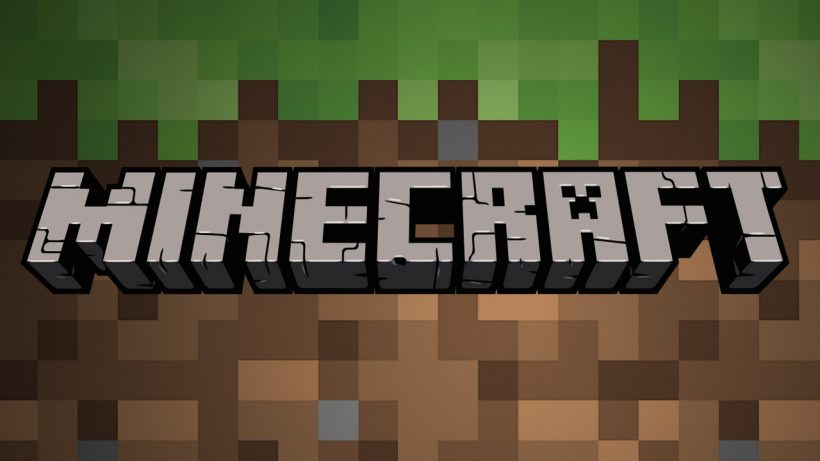 4J Studios has shown that a version of Minecraft is already running on the Nintendo Switch.

A tweet from 4J Studios has confirmed that Minecraft for Switch is apparently a real thing (along with this page on Nintendo’s website), meaning we’re almost certainly set to get a dose of the most popular block-building adventure game on our upcoming hybrid console.

Minecraft: Switch Edition exists, though when we’ll be able to get our hands on it we haven’t the foggiest…

After all these years of Minecraft though, just how interested are you? 😛

One thought on “Minecraft Appears To Be Switch-Bound”