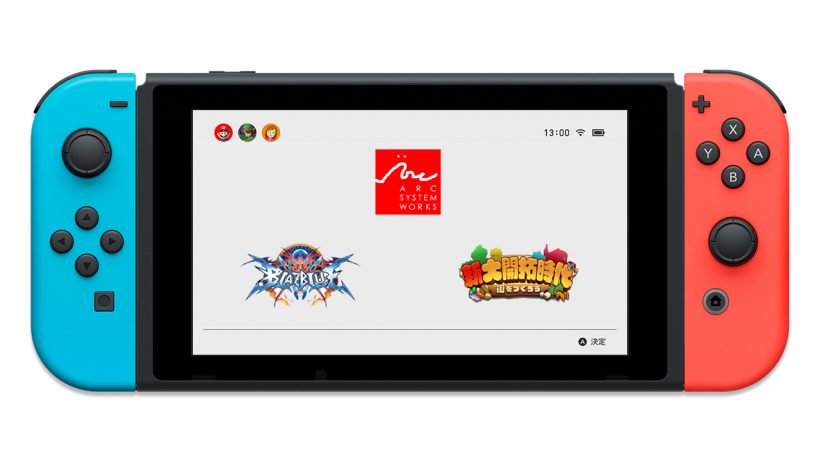 Arc System Works is stepping up, with two of their titles confirmed for the Nintendo Switch.

Details are scarce at the moment, but Arc System Works has confirmed that they’re bringing a title from the BlazBlue series and New Frontier Days: Founding Pioneers to the Nintendo Switch. The former will be a title from the series, meaning not necessarily a mainline title in the BlazBlue universe – while the latter will be an upgraded version of the 3DS release, offering expanded building and animal features.

Release dates have yet to be revealed, but they’re apparently on the way sometime down the line. Until then however, be sure to watch for news on them right here at Switch Player. 😉