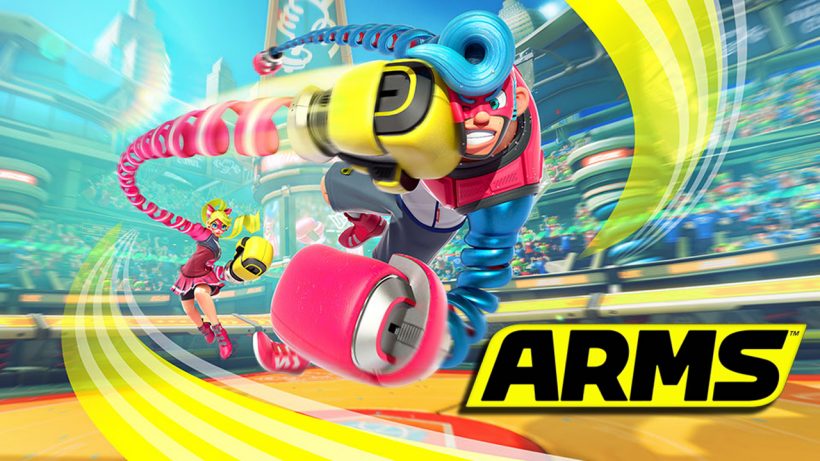 Nintendo’s new fighting game is headed exclusively to the Nintendo Switch this Spring.

A fighting game like no other, Arms has you equip yourself with your preferred style of extendable arms – pitting you against an opponent with their own style as well. Using quick hand motions and button presses, you’ll take the fight to your opponent and bash them into the ground… or get your butt kicked trying!

According to Nintendo’s page on the game you’ll have to “[t]hrow punches and guide them midflight to hit agile fighters, avoid incoming attacks with dashes, or trampoline high into the air to rain down fists from above.” While that seems fun in its own right, they’ve revealed that you’ll also be able to “[f]ill up your special gauge to dish out devastating combinations and finish them off.” This game is shaping up to be a hell of a way to brawl, isn’t it?

Well if you think that’s cool, check out this full rundown of features and media;

Arms reach the Switch sometime in the spring of 2017.