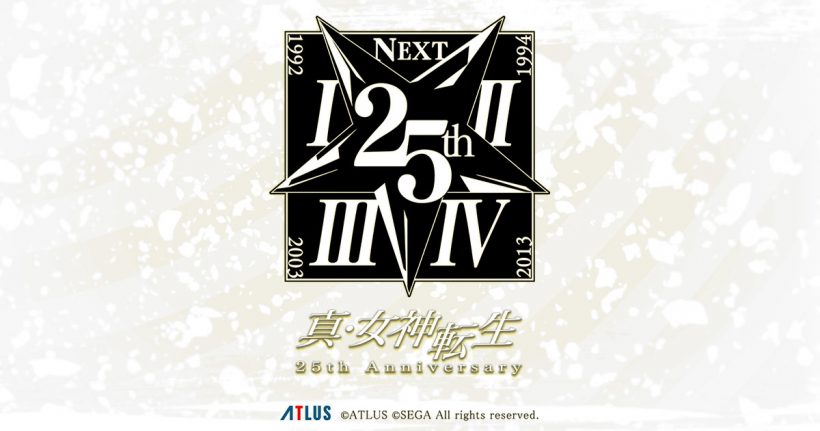 There’s something Shin Megami Tensei headed your way…. if you’re getting a Switch, and live in Japan that is.

Details are scarce at the moment, but it looks like a brand new title in the Shin Megami Tensei series is headed to the Nintendo Switch in Japan. It’s announcement is part of the 25th anniversary of the series, and it’s even displayed on the 25th anniversary teaser website as their “HD project.”

That’s pretty much all we know at this point, however there’s a teaser trailer available to tickle the senses below;

A new Shin Megami Tensei title is officially headed to the Nintendo Switch in Japan, so keep an eye out for news.

As for a Western release, it looks like it’s not quite a thing at the moment – as Atlus USA has denied claims that they are localizing it, but promised to let the public know via a formal announcement should they ever choose to do so. That said, the above trailer is up on Nintendo UK’s YouTube…. infer from that what you will.

Either way, good thing the Switch is region free – right? 😉