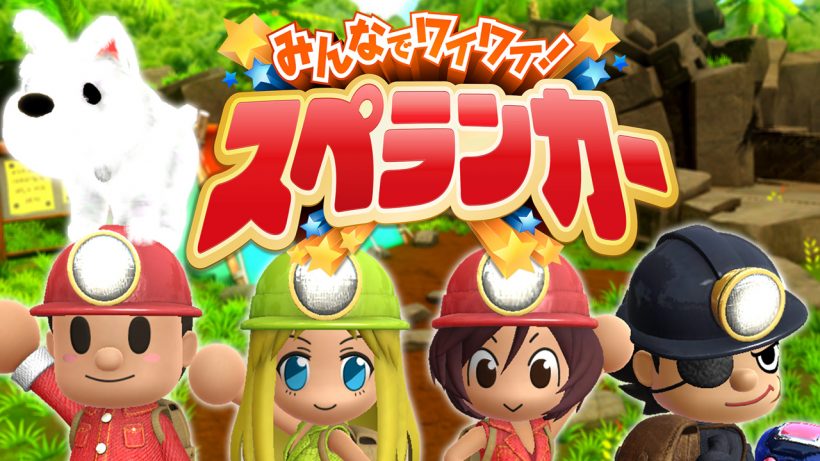 Square Enix is bringing their new Spelunker title to the Nintendo Switch, and we’ve got the details so far.

Cave-diving action/adventure game Minna de Wai Wai! Spelunker has been officially announced for release on the Nintendo Switch in Japan, and will be headed to the system just seven weeks after launch.

Based on Spelunker World, this new Spelunker title will offer four player gaming in both TV and Table modes (4 Joy-Cons, or an online connection required), and single player gaming in Handheld mode – giving you plenty of options to play.

Minna de Wai Wai! Spelunker is set to release for the Switch on April 20th in Japan, priced at 4,980 yen. It’ll be available in either digital or physical form, so import if you must!