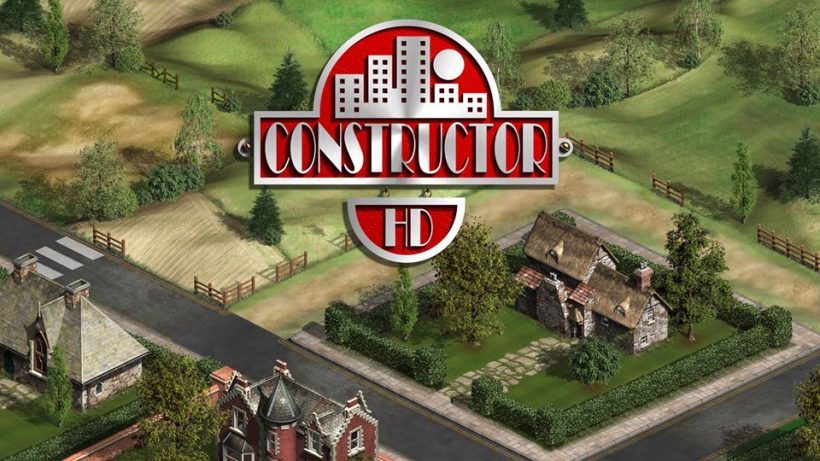 Updated! System 3 updates via Facebook and says that Constructor will release on April 28th.

After originally hearing that Constructor would release on Launch day for the Nintendo Switch, The official Facebook page for the game said that the actual release is April 28th.

Original Story: An update to the classic construction series will arrive in time for the Switch’s launch. We won’t build it up too much

Back in 1997, the now defunct publisher Acclaim released Constructor for the PC, which was a strategy game in which you ran a construction company and the main aim was to ensure that rival companies went out of business.

A few years later, developer System 3 took up the publisher role on their title and released it on PlayStation platforms. More recently, System 3 announced a HD re-master for the series and we can confirm that not only will that be making it’s way to the Switch, but it will do so on launch day!

The press release tells us that on the 20th anniversary of the game’s original release, fans will be able to take their construction empire with them, allowing to either build, sabotage or even cause construction chaos wherever they are. Constructor will also feature the ability for four players to play simultaneously in many of the multiplayer challenges.

Check back soon for more news on Constructor. Will you be picking this up at launch?