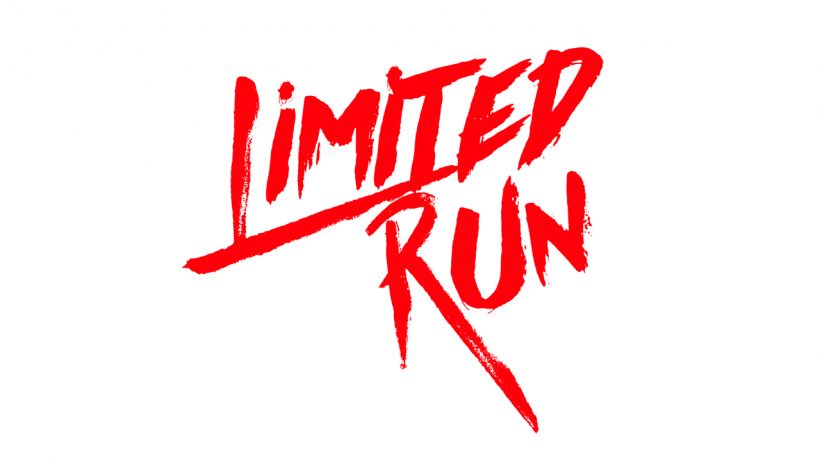 Co-founder Josh Fairhurst let their will be known in a back-and-forth with Gadgets360 writer Rishi Alwani.

Limited Run Games co-founder Josh Fairhurst sat down to answer some questions from NDTV’s Gadgets360; talking about their experience with the PlayStation Vita, the problem of digital distribution discovery, and even the Nintendo Switch.

In the process, he’s revealed some of their plans for future releases on the upcoming platform – and in the interest of clarity, here are the relevant bits Josh said in their chat…

“I also see a lot of opportunity in the Nintendo Switch. I think many Vita fans will pick one up, maybe even begrudgingly, by the time the Vita is phased out. If we start publishing games there, I think that would be a nice place for Vita fans to relocate, should that become a necessity.”

“We’re really going to try and focus on going all-out on the Switch. […] Moving to 3DS would be costly and time-consuming and by the time we figure it out, we might as well just have focused on the Switch.”

I don’t know about the differences and difficulties in publishing on a Nintendo platform, but if they can pull off the same kind of support that we’ve seen for the Vita (and PS4) then I’m sure Nintendo fans will eagerly hop on board.

Limited Run Games has quickly become the biggest Vita publisher around, and their involvement with the Switch can only mean good things. As such, let’s hope their “try and focus on going all-out” becomes a “succeeded in going all-out” soon enough. 😉