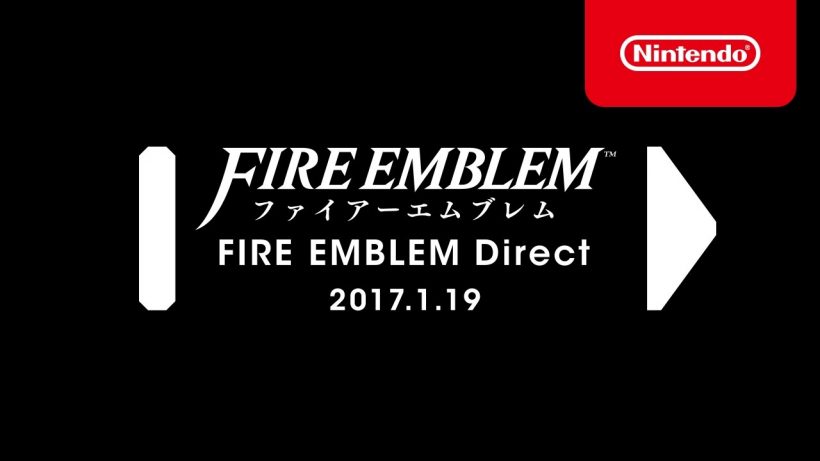 Today was Nintendo’s Fire Emblem Direct, and two Switch titles were mentioned during the presentation; it’s time to delve into a quick recap for those who might’ve missed it.

First up let’s talk about crossover title Fire Emblem Warriors, which we gave you a quick look at quite recently thanks to the Nintendo Switch Presentation. It’s now been slated for a Fall 2017 release, and an extended version of the previously shown trailer has been revealed.

In addition to the news on Fire Emblem Warriors however, we’ve also been told that a new title in the mainline Fire Emblem series will be making its way to Switch in 2018 – though that’s pretty much all we’ve got on that one so far.

Fire Emblem is coming to Switch in two different forms, which will you be looking forward to?