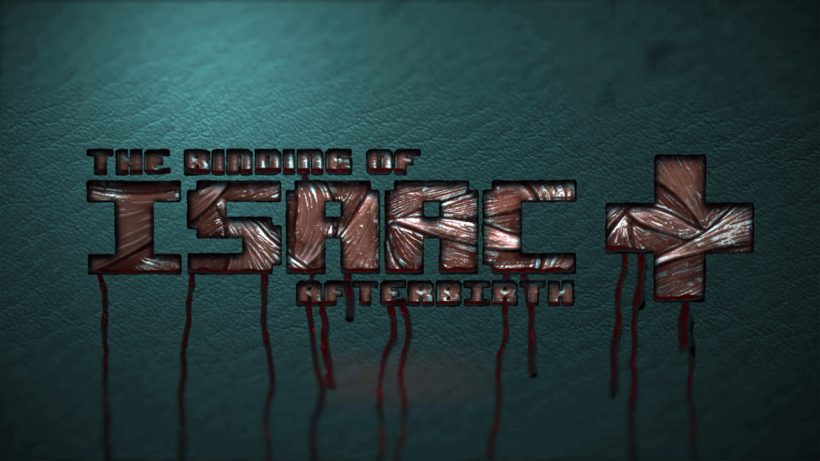 We’ve found ourselves another launch title as Tyrone Rodriguez confirms the previously teased The Binding of Isaac: Afterbirth+ for a day one release! 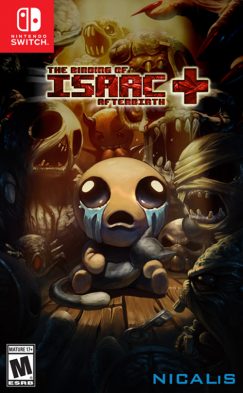 Taking to the Binding of Isaac blog and website, Tyrone issued an update on all things Binding – and in the process revealed some awesome stuff regarding the title’s Nintendo Switch release. It’ll officially be coming to the platform at launch and in physical copy, priced at $39.99US on the eShop and in stores.

Need to get your hands on it? Well thankfully Tyrone has provided some links;

The first few thousand copies may have something special packed in, so be sure to order yours early if you want whatever awesomeness they’ve decided to throw in.

The Binding of Isaac: Afterbirth+ is headed to the Nintendo Switch on March 3rd, 2017.

Are you picking it up?