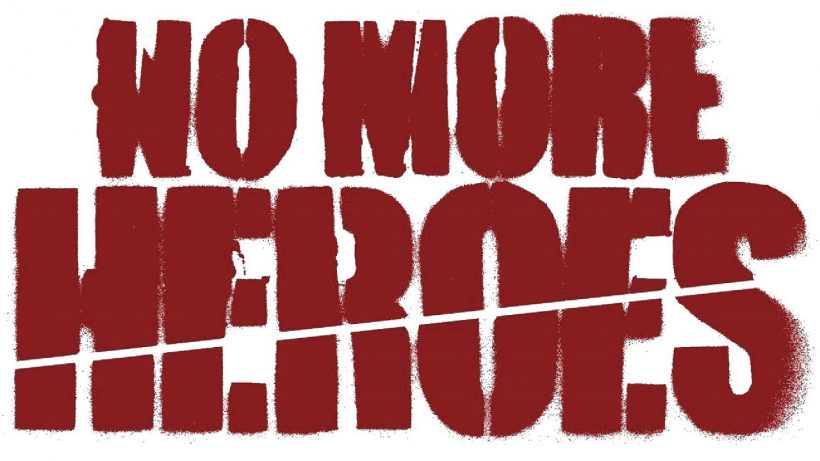 Grasshopper Manufacture creative director Goichi Suda has revealed that while a new No More Heroes game will indeed be headed to the Switch, it won’t be a port.

That’s right folks; it looks like the No More Heroes port announcement at last week’s Switch Presentation was a bit of a misunderstanding, as the title’s creative director has clarified that he “was going to say that it isn’t a port and that it’s a new title” but he “completely forgot” in the moment.

Further pushing by 4Gamer had creative director Suda clam up about whether this would be No More Heroes 3, stating “I still can’t say. However, the script will be completely written by me, and for the first time in 10 years, I’m also doing the direction.” He later added; “[r]egarding the story, while I haven’t written it down to the plot, the overall picture and essential parts have been solidified. And since the direction of the game design has almost been decided, we’re about to begin development.”

Additionally, the untitled No More Heroes Switch game seems to be passing through many good hands, as Mr. Suda also confirmed that Yuusuke Kozaki – the character designer from previous games – would be on board. Suda is even looking into pulling staff from some of the famous talent which has previously expressed interest in working on the game. In doing so, he’s playing with the idea of a more collaborative work; meaning you might see some very different things in this upcoming title.

Of course, none of this is in stone – as aside from confirming this isn’t a port, some of who’s on board, and that it “won’t be [out] this year,” Goichi really hasn’t given us much solid information regarding a final product. We’ll just have to trust that he and those he’s bringing on know what they’re doing, which at this point isn’t that much of a leap of faith. 😉

This untitled No More Heroes game is coming to the Nintendo Switch sometime after 2017.

Has it caught your interest yet?