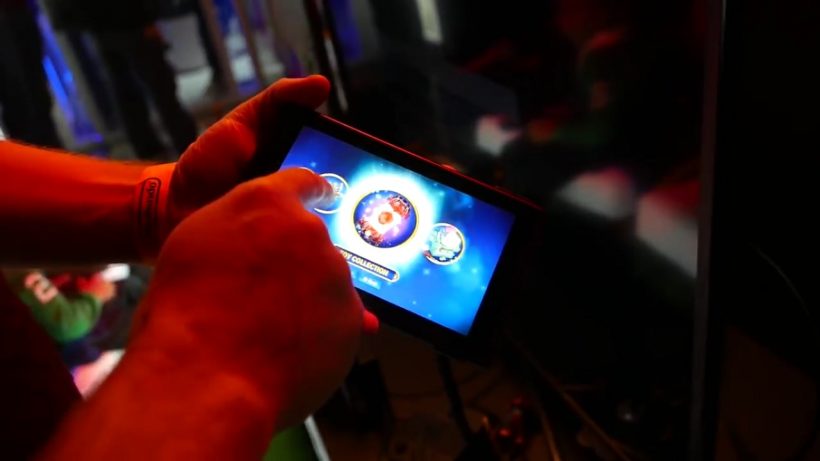 A tweet from user Distify has given us a look at the basic touch function of the console in action.

The player in the video is demoing Skylanders Imaginators, and we see clearly as he navigates a menu with touch in the middle of the recording. While this isn’t anything we didn’t already know (as touch was confirmed previously), it’s the first time we’ve seen it in action – and confirms that touch can be used for gaming purposes.

Are you a fan of touch-infused gaming, or is this a “meh” kind of situation? Let us know your thoughts on the situation in the comments below.