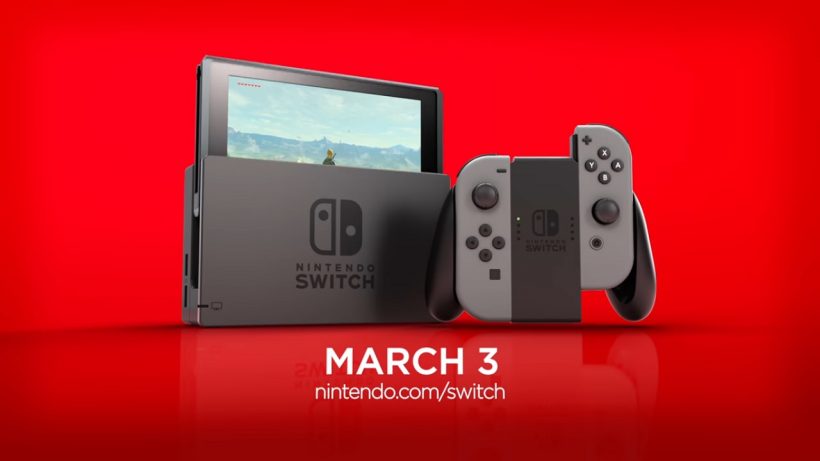 Nintendo of America and Nintendo UK have each posted a brand new Nintendo Switch commercial, and they’re full of tasty hype.

If you’re getting antsy waiting for launch day, I’ve got something that will…. probably make it worse, but in a good way. Both Nintendo of America and Nintendo UK have posted new commercials for their upcoming hybrid system – and while the former is an extended Super Bowl LI spot running at 1:41, the latter is even more lengthy as “play anytime, anywhere, with anyone” runs nearly 5 minutes long at 4:49.

Have you got about seven minutes to spare? If so, dive in and jack up that hype rating below.

The Nintendo Switch launches March 3rd in most regions, are you picking one up?