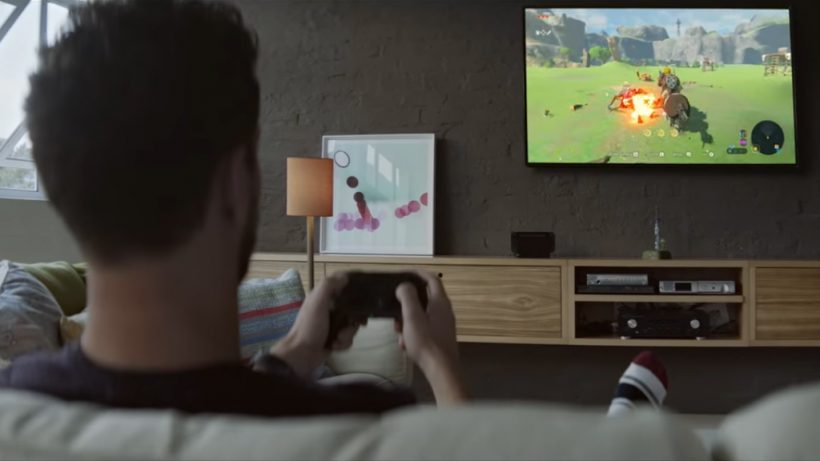 We’ve got a bunch of new tidbits of news regarding the Nintendo Switch, so it’s time to lay it out.

Over the last week or so, it appears that Nintendo President Tatsumi Kimishima has let loose quite a bit of information regarding the Switch’s current and future stances – revealing some information about the number of games in development (and developers attached), online service pricing, and even the possibility of VR in the future.

First up, he noted that there are now another twenty games in development since the January reveal, and that twenty more developers are on board as well. Numbers now read more than a hundred titles in development, and over seventy developers attached – and rising every day. Mr. Kimishima also noted that they were looking to deliver more regular releases, saying it “encourages consumers to continue actively playing the system, maintains buzz, and spurs continued sales momentum.” I’d have to agree, as that was part of what created negative buzz around the Vita and the Wii U.

Switching gears, Mr. Kimishima explained that the Switch’s online services – which are set to go paid this Fall – will cost approximately 2000 to 3000 yen (approximately $17.60 to $26.40 US). That’s significantly less than the services from Sony and Microsoft, and is less than I was expecting for sure. Here’s to hoping that the “softer” price of online entry (even coming from a previously free ecosystem) will help get it into more people’s homes than a similar price would.

Finally, we’ve learned that Nintendo is actively looking into supporting virtual reality through the Switch. Mr. Kimishima stated that “[i]f we are able to resolve the issues with playing [VR] comfortably for long hours, we will support it in one form or another,” meaning that it’s definitely possible if not yet promised.

Have these fresh bits of information tickled your fancy? Let us know your thoughts via the comment section below!