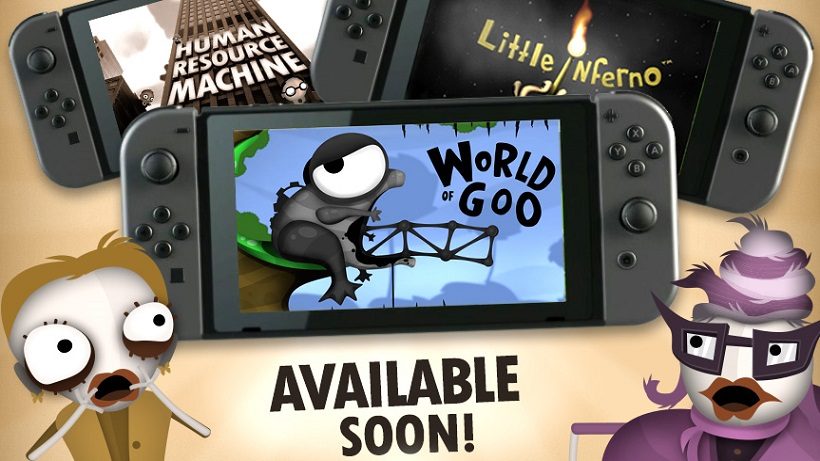 Tomorrow Corporation has announced that three of their titles will hit the Switch on launch day.

According to a recent post on Tomorrow Corporation’s website, it looks like Human Resource Machine, Little Inferno, & World of Goo have been confirmed for release alongside the Nintendo Switch on March 3rd – all three titles coming with their full, original soundtrack.

Speaking of which, a method of playing soundtrack will be added to the game via a new “Soundtrack Mode,” which will be exclusive to the Switch release and the only way in which you can access Kyle Gabler’s “wonderfully bizarre music.”

But what are the games about? Well… 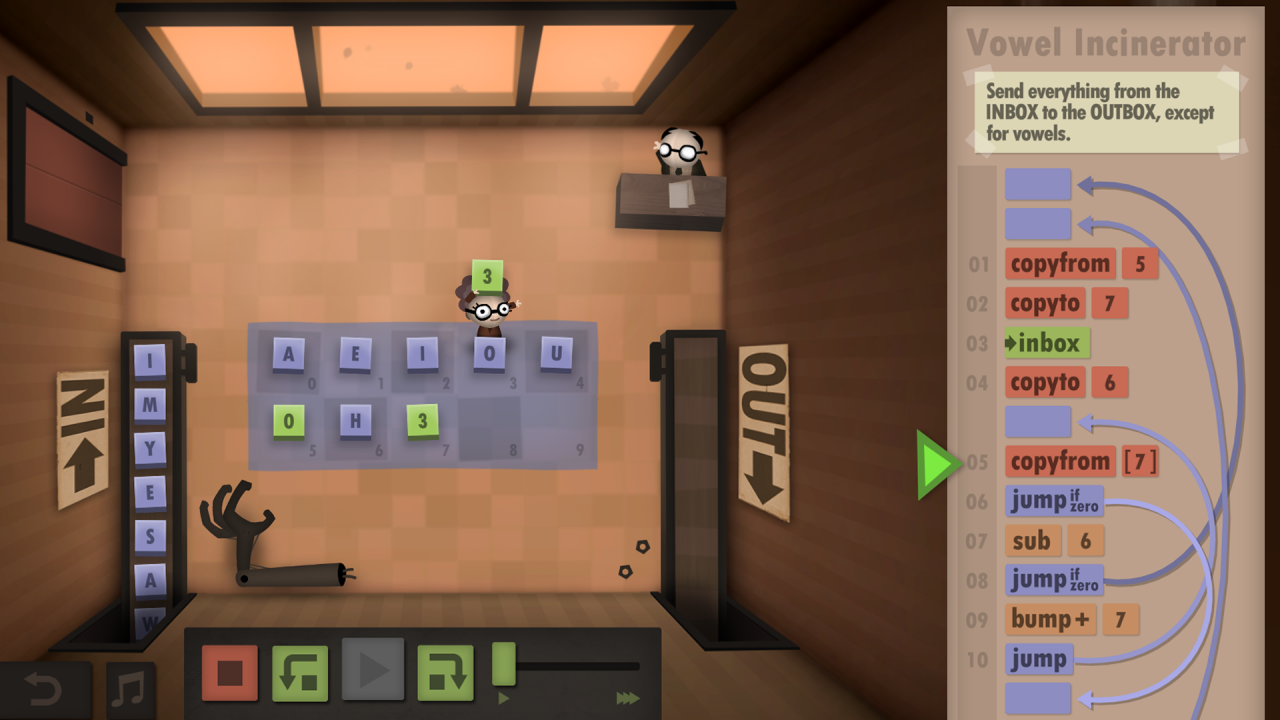 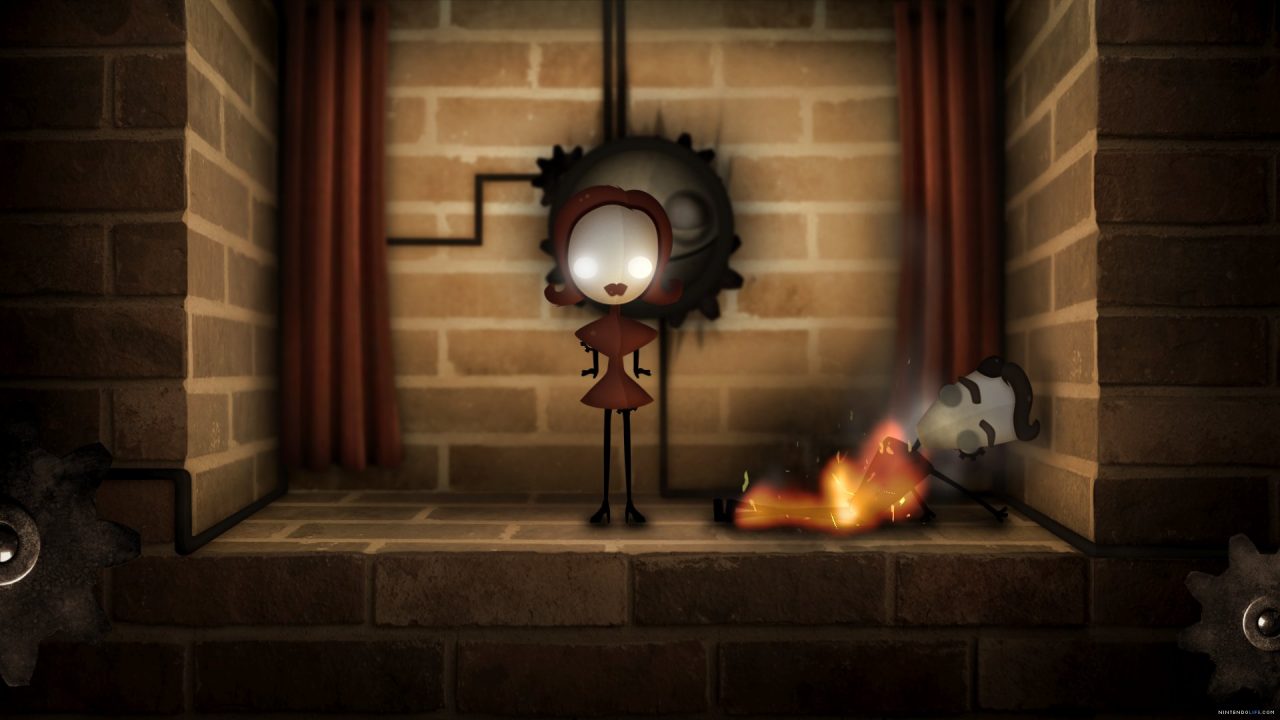 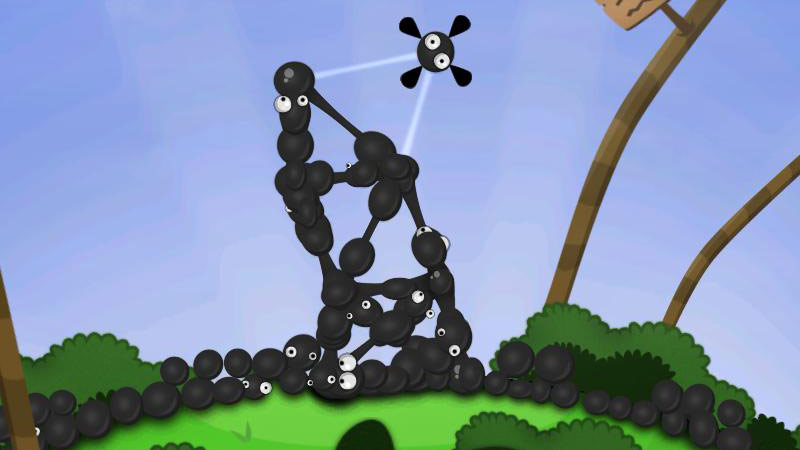 Finally, it’s been noted that these three games will be coming digitally only, as Tomorrow Corporation sees physical as “off the radar.” Maybe someone should hook them up with Limited Run Games, hmm? 😛

Human Resource Machine, Little Inferno, & World of Goo are now headed to the Switch at launch, are you going to be picking them up?