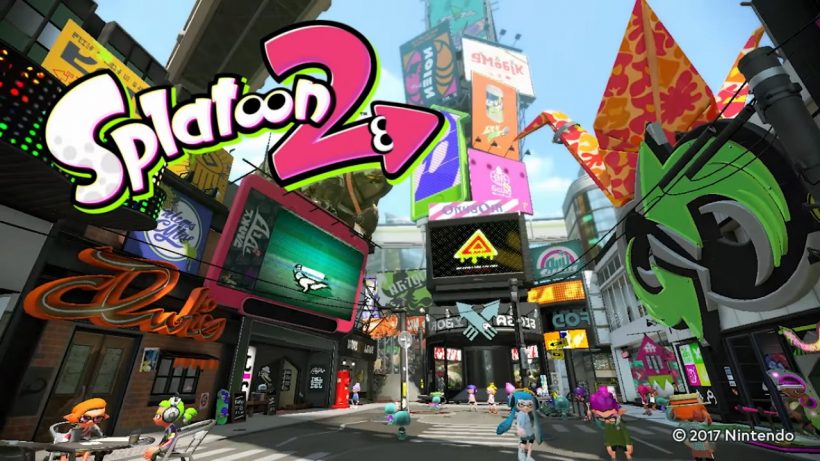 We get a look at the tentatively titled “Barnacle’s Sports Club,” as well as two returning weapons with some new tweaks.

We’ve heard very little about Splatoon 2 so far, other than that it’s on it’s way and it’ll be here in the summer – but now, thanks to the official Japanese account, it seems like we’ve got some sort of peek at the sequel’s new and improved content.

The first bit this fresh look comes in the form of “Barnacle’s Sports Club,” which is an indoor athletic park shown off in three new screenshots. Check them out below to get an idea of what to expect.

As for the confirmed-as-returning weapons, we get a look at both the “Heavy Splatling” and “Slosher” below.

Both weapons – as well as many other original weapons – have reportedly had changes made for their inclusion in Splatoon 2, though it seems that many are trend-focused instead of usage-focused in nature.

Have the new arena images and the updated weapons inspired some hype? Let us know what you think in the comments below.

Splatoon 2 is due out sometime this Summer for the Nintendo Switch.