Yacht Club Games are a Californian games developer comprised of many industry veterans and you’ll almost certainly know them from their high-profile and critically acclaimed release, Shovel Knight. With the news that their game – now known as Shovel Knight: Treasure Trove – is headed to the Nintendo Switch we thought we would catch up with programmer David D’Angelo to find out more.

Hello Yacht Club Games! Thanks for talking with us. Can you tell us a little bit about your studio?

We’re an independent studio interested in creating fun and challenging gameplay. We want to both tug at your heartstrings and delight you with levity and charm. We want to make games that you play together with friends and family. Most of all, we want to give everyone the same collective types of game experiences that have defined our generation.

Shovel Knight is a sweeping classic action adventure game with awesome gameplay, memorable characters, and an 8-bit retro aesthetic. You play as the eponymous Shovel Knight, a small knight with a huge quest. Shovel Knight has come to this valley with two goals: to defeat the evil Enchantress and save his lost beloved. He wields a ShovelBlade; a
multipurpose weapon whose techniques have now been lost to the ages. Always honest and helpful, Shovel Knight is a shining example of the code of Shovelry: Slash Mercilessly and Dig Tirelessly! 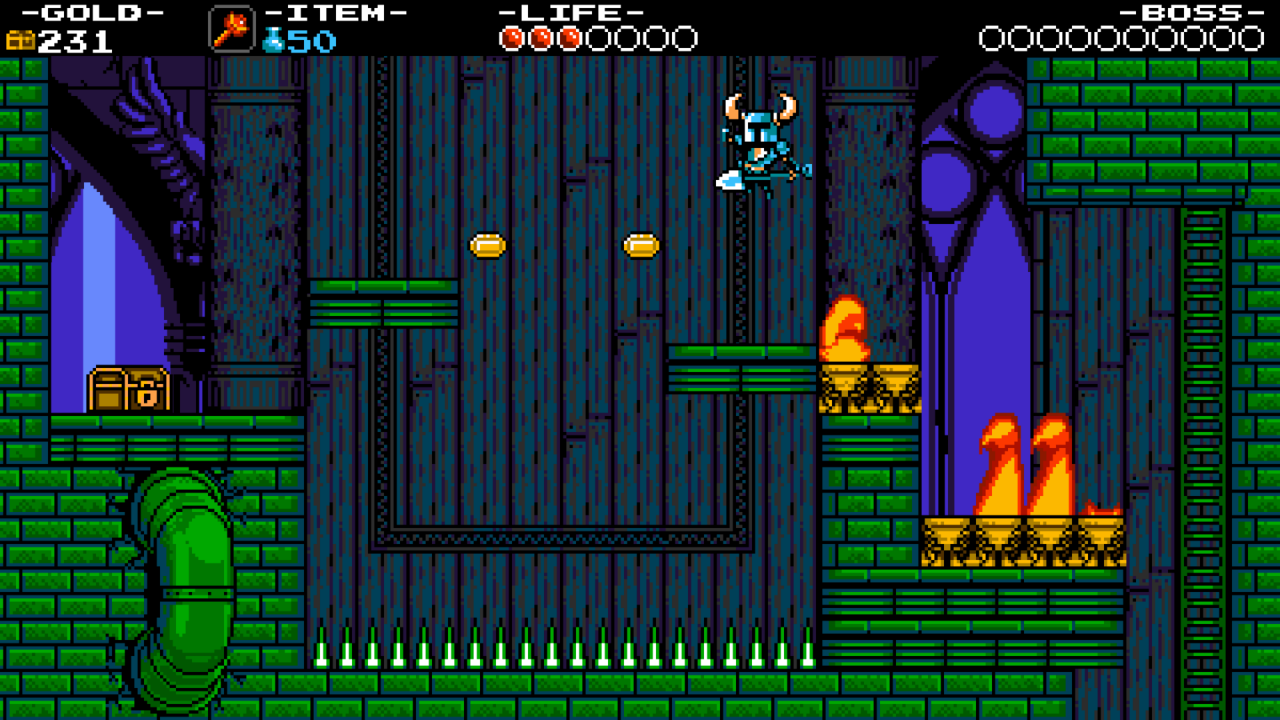 What was the inspiration behind the game and what do gamers encounter when playing?

We were inspired by all the NES games we played in our youth: Mega Man, Mario, Castlevania, Metroid, Zelda, and many more. Gamers encounter all kinds of things! Tough enemies, villainous bosses, lovable characters, engaging level design, unique armors and weapons, and engaging gameplay!

What made you want to bring the game to the Switch?

We love Nintendo and the Switch hardware! We think the game plays superbly on the system, and we can’t wait to get the game in people’s hands.

How have you found developing for the Switch?

It’s been a really great, smooth process. We had the game running on the device in a matter of days.

The next update for Shovel Knight: Treasure Trove will bring the Specter of Torment add-on. What is new?

Specter of Torment is a new playable campaign featuring Specter Knight, the leader of the Lich Yard. Additionally, we’ve reworked all the bosses, environments, levels, armors, weapons, subweapons, and more! It’s a completely new game set in the Shovel Knight world, that takes place before the events of the original game.

You are also bringing Body-Swap mode, as well as the previously Amiibo exclusive co-op to consoles. Can you explain a little about them?

Body Swap mode lets you alter the body type of each of the main 8 Order of No Quarter Knights. Additionally, you can swap Shovel Knight, Enchantress, Black Knight, and Shield Knight. Co-op let’s you play as two Shovel Knight
characters in Shovel Knight’s main campaign. 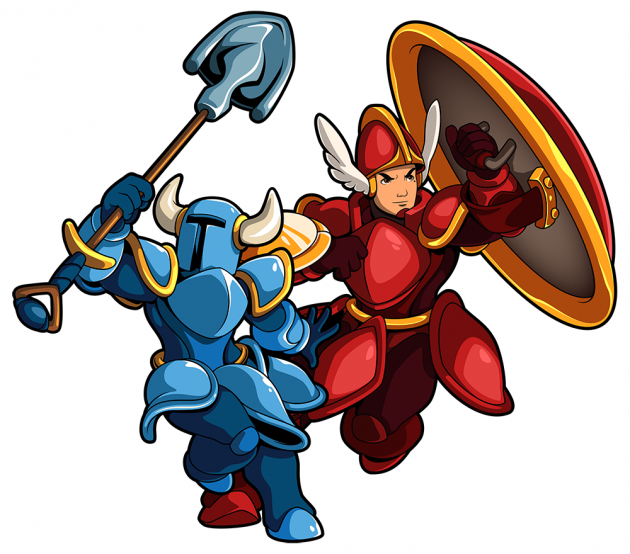 You’ve been supporting Shovel Knight for a while now and have even more content planned. What happens after that? How do Yacht Club Games follow Shovel Knight?

First, we will be finishing our 4 player Battle mode for Shovel Knight and King Knight’s campaign. After that, we would love to make a sequel to Shovel Knight or try our hands at creating a brand new IP.

Is there anything that has you excited from the Switch’s line up?

Personally, I’m very much looking forward to the new Mario game. I’m a big fan of Super Mario 64, and it’s exciting they are returning to that type of gameplay. Sometimes we can be our own harshest critics. Is there anything in Shovel Knight you don’t like?

At this point, we’ve addressed a lot of the issues we’ve had with the game through patches! I do wish we did a better job of teaching Plague Knight’s mobility in Plague of Shadows so people could better understand how fun and
unique the character’s movement set is!

When will Shovel Knight release on the Switch? Will there be any cross-buy/discount for those that previously purchased it on a Nintendo platform?

We will be announcing the release date soon. There will not be a cross-buy or discount available. 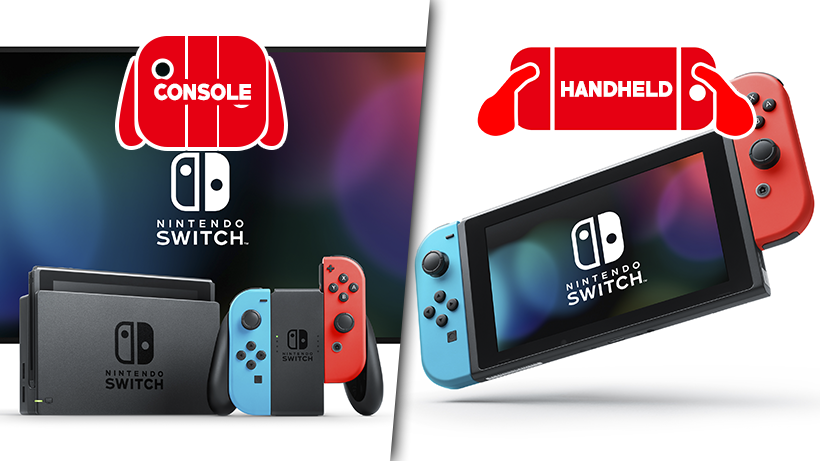 Our final question – The Nintendo Switch: Handheld you plug in or a Console you take out?

It’s both! That’s the fun of it! It isn’t Nintendo not-switchable, ha! Snap!

We would like to thank both David and Yacht Club Games for their time talking with us! Will you be picking up Shovel Knight on the Nintendo Switch? We will bring you more news and a release date as we have it!

2 thoughts on “Surviving a Specter of Torment: Yacht Club Games”