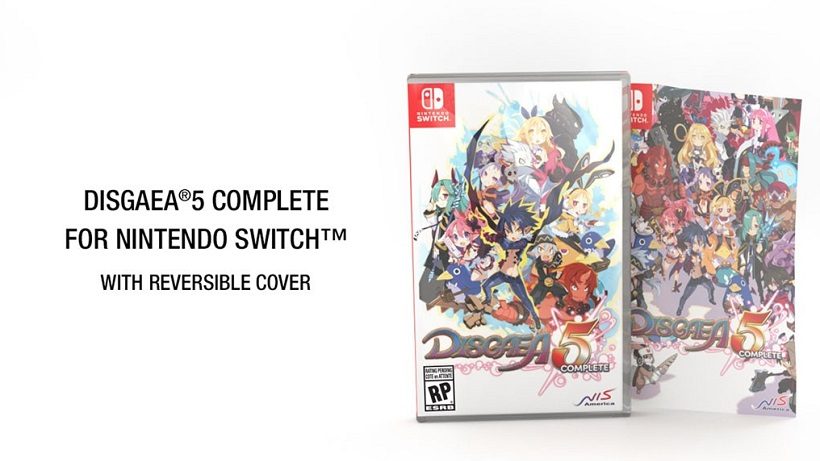 NIS America has announced the Western release dates for Disgaea 5 Complete on Switch.

If you’re looking to get your hands on the Complete version of the latest Disgaea title, you’ll soon be in luck; as NIS America has announced a late May release for both North America and Europe. Those West of the Atlantic can get the game May 23rd, while those on the East side able to pick it up on May 26th – the game also available as a limited edition from NIS America’s online store.

Are you going to complete your collection with this Switch title? Just over three months to go!