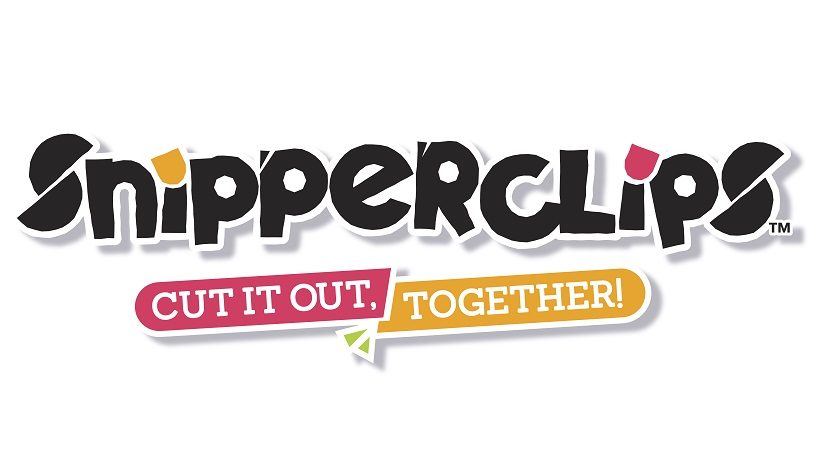 Cut it out together on March 3rd.

We knew that Nintendo’s upcoming and charming puzzler, Snipperclips -Cut it out, together was arriving in March and today we’ve learned that it’ll actually be a launch title in Europe and Japan. No word yet at the time of writing for North America, but I’d say it’s likely (Edit; North America confirmed, see note at the bottom of this post).

Playing as Snip and Clip, Snipperclips is a game which requires teamwork to solve the many puzzles and challenges on offer with each character having the ability to “cut” out portions of their body to make specific shapes to solve many brain-teasing obstacles.

Developed by London-based developer SFB Games (in partnership with Nintendo) up to four players can work with – or against – each other in three main modes. Whether that’s thinking creatively in the one or two player cooperative World Mode, start a Party with two to four or take part is a frantic Blitz match, which is competitive. 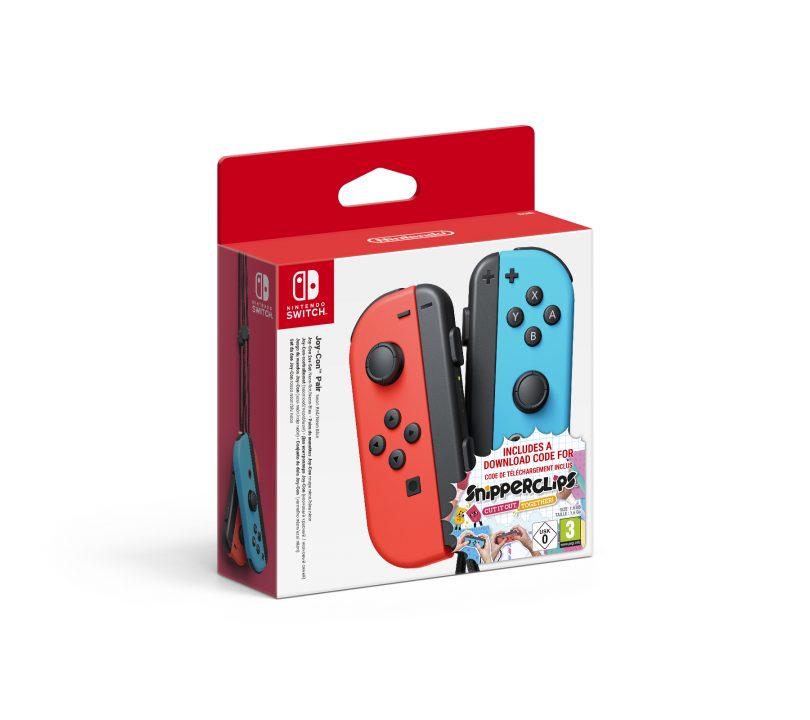 Sniperclips – Cut it out, together will also launch with a FREE demo on March the 3rd so you can get a taste of the game beforehand. A limited-edition Joy-Con bundle will also arrive on March 10th with a download copy of the game, but we don’t have any other details on that at this time.

What do you make of the game? Did you play it at a hands-on event? Will you be picking it up, either with or without the Joy-Con? Let us know in the comments!

Edit: Shin’en Multimedia has confirmed via tweet that it’s coming to North America as well, priced at $19.99US.