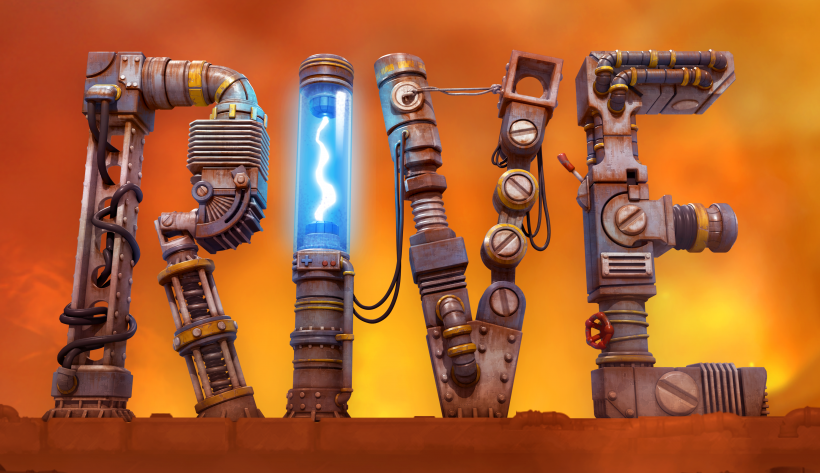 Wii U version canned in favour of Hybrid version.

Have you heard of RIVE? Two Tribes’ “explosive ode to the 90s” was originally slated to arrive on the Wii U, but a post on their website today confirms the news that their twin-stick shooter/platformer will instead be making the, ahem, switch. To the Switch.

The “ultra fast” game is being developed by the team in conjunction with another Dutch studio, Engine Software, and is described as a “metal wrecking, robot hacking shooter you’ve been waiting for! This 360-degree shooter/platformer hybrid lets you choreograph a ‘dance of destruction’ in insanely spectacular battles and set-pieces. RIVE feels like the explosive games of yore, pumping megapixels in true 21st century style”.

As well as featuring an EXCLUSIVE Nintendo Switch expansion and filled with references to the team’s favourite games and packed with humour and spectacular set pieces (not to mention fluid 60 FPS gameplay) the game will be out later this year.

We will bring you more news as we have it. Do you like the look of RIVE? Let us know in the comments!