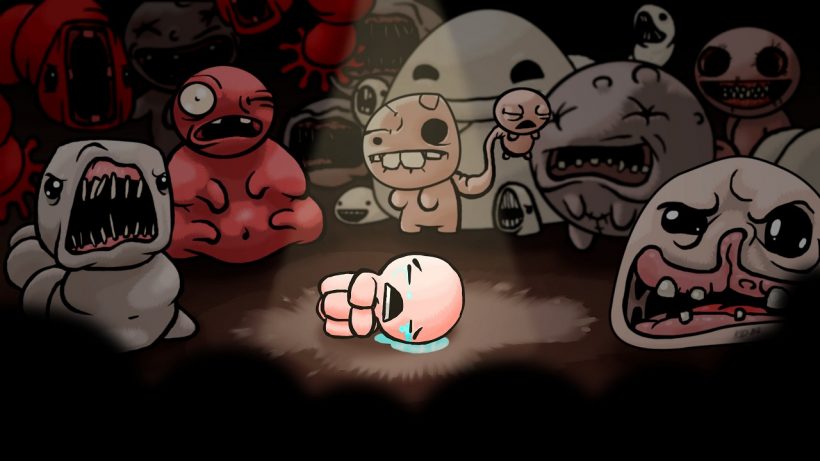 Nicalis has confirmed a delay from “day one” for Afterbirth+, just missing the Switch launch by a tad.

While top-down dungeon-crawling roguelike The Binding of Isaac: Afterbirth+ was previously announced as a title you could play on launch day, it looks like you might be waiting a few weeks – as it’s now only confirmed for release sometime in March.

Along with this release date revision however, they’ve also announced that launch editions of the game will include a 20 page instruction manual (alongside the previously announced sticker sheets and reversible alternate cover); more bang for your buck! 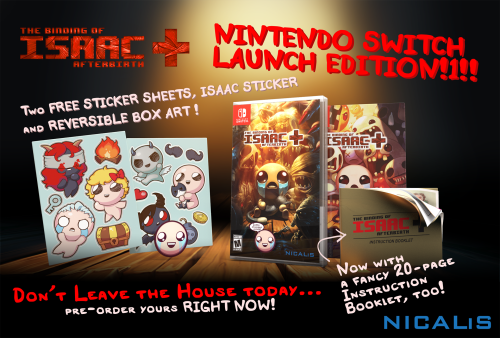 Keep an eye out for more news on the release date right here, but you should definitely note that you won’t be able to take it home launch day – but will be able to make it yours sometime during the month.