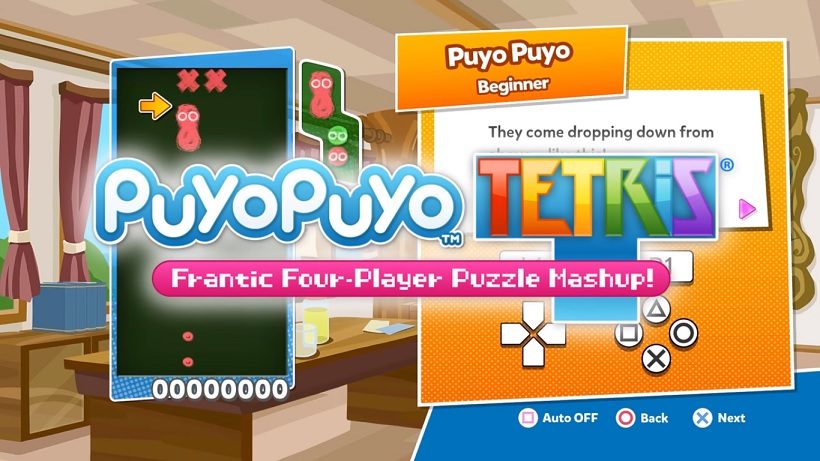 If you’re getting hyped for the soon to be released Switch version of Puyo Puyo Tetris, then we’ve got two brand new trailers you might want to check out. The first deals with the basics of gameplay, while the second deals more specifically with versus mode.

Get a look below.

Back to the Basics

Puyo Puyo Tetris launches day one (March 3rd) in Japan – a North American release to follow on April 25th, and a European release scheduled for a few days after that on April 28th.