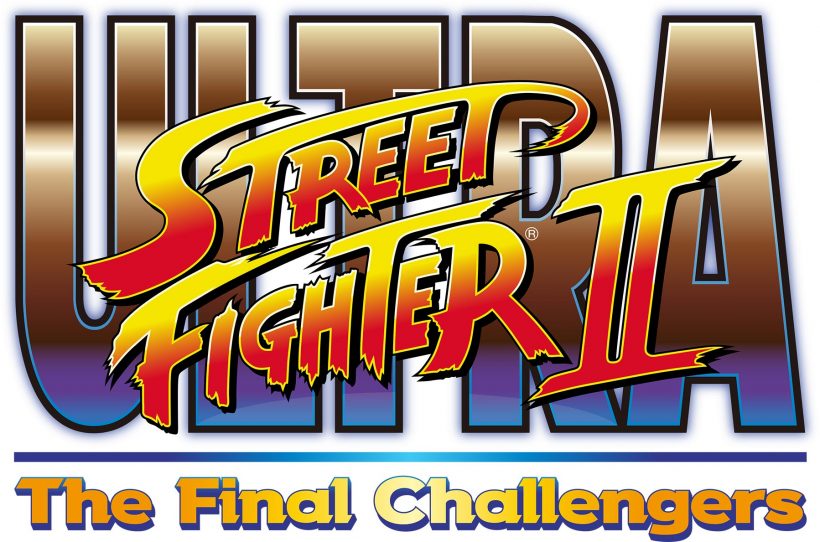 It looks like you’ll be able to get your hands on this one late this May.

Ultra Street Fighter II: The Final Challengers now has a release date of May 26th, 2017 in North American, European, and Japanese regions. It’ll be available in the US for $39.99 physically, and in Japan for 4,990 yen physically and 4,620 yen digitally – though pricing for other regions (and formats) has yet to be revealed.