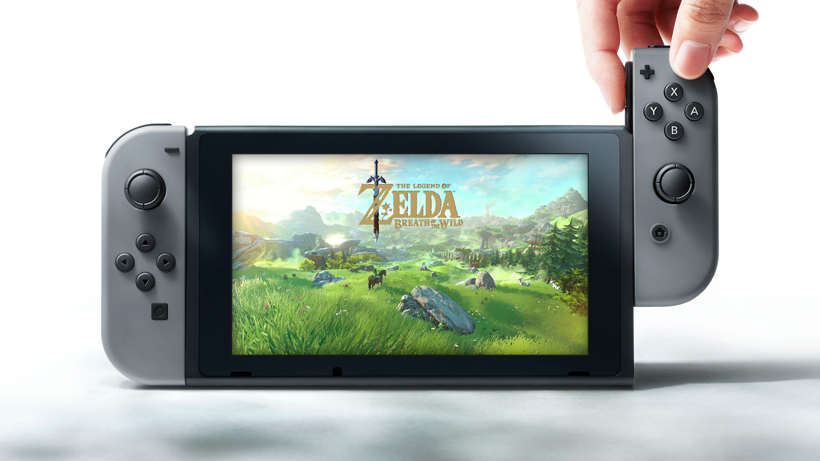 The Nintendo Switch and its biggest game are selling like hotcakes all around the world.

According to various reputable reports covering the UK, France, Japan, Europe (as a region), and the Americas, the Nintendo Switch is breaking some lofty records and turning a lot of heads with its high profile launch.

In the United Kingdom the system reportedly sold around 80,000 units during its opening weekend, moving roughly double what the Wii sold in the same period. In France, the Switch sold 105,000 units to break the record for the biggest console launch as a whole in the region. In Japan, the system sold 333,637 units between March 3rd in 5th. In Europe, the system sold more than any other Nintendo console during its opening weekend. As for the Americas, two day sales were reportedly the best in Nintendo history.

People are buying Switches like they’re the air you need to live! 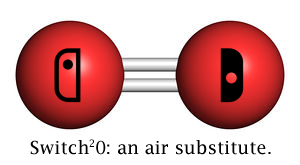 There are a lot of people out there playing Zelda right now, and it’s safe to say that the majority of Switch owners are included in that pool (alongside Wii U buyers). It’s not often that you can say that for a console and its most high profile game, but right now you most certainly can.

So what does this mean for the future of the Switch? Well it’s really too early to say. What we can say however is that a lot of people have the console (and Breath of the Wild) right now – so we’re off to a good start. 😉