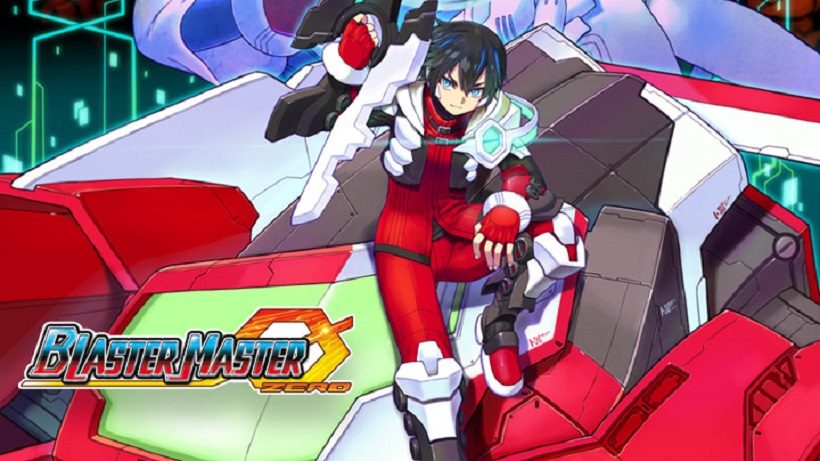 Blaster Master remaster is far from a disaster!

Blaster Master Zero, for those of you – like me – who have never heard of the game before, is a remaster of a game originally released in 1988 in both Japan and America. For some reason it never released in Europe, so unsurprisingly this is my first experience of Inti Creates nearly 30 year old franchise.

Before you sneer and start complaining about how remasters are bad, or that developers should be focusing their efforts on new games however, you should know that this isn’t another cynical cash-in. Blaster Master Zero is a game that definitely deserves some attention for all the right reasons!

First off, the game’s story is utterly bonkers. You play a young boy called Jason who follows a frog named Fred through a portal in order to save him, and what follows thereafter is a series of inter-linked worlds for you to explore on your way to reuniting with the little green fella.

To navigate these worlds you have a tank called SOPHIA III at your disposal. You can exit the tank to go on-foot at will with a press of the X button, and you will definitely need to do so to enter some of the dungeon style areas. These areas are important as they’re where you will find boss battles and upgrades (for both Jason and your tank). 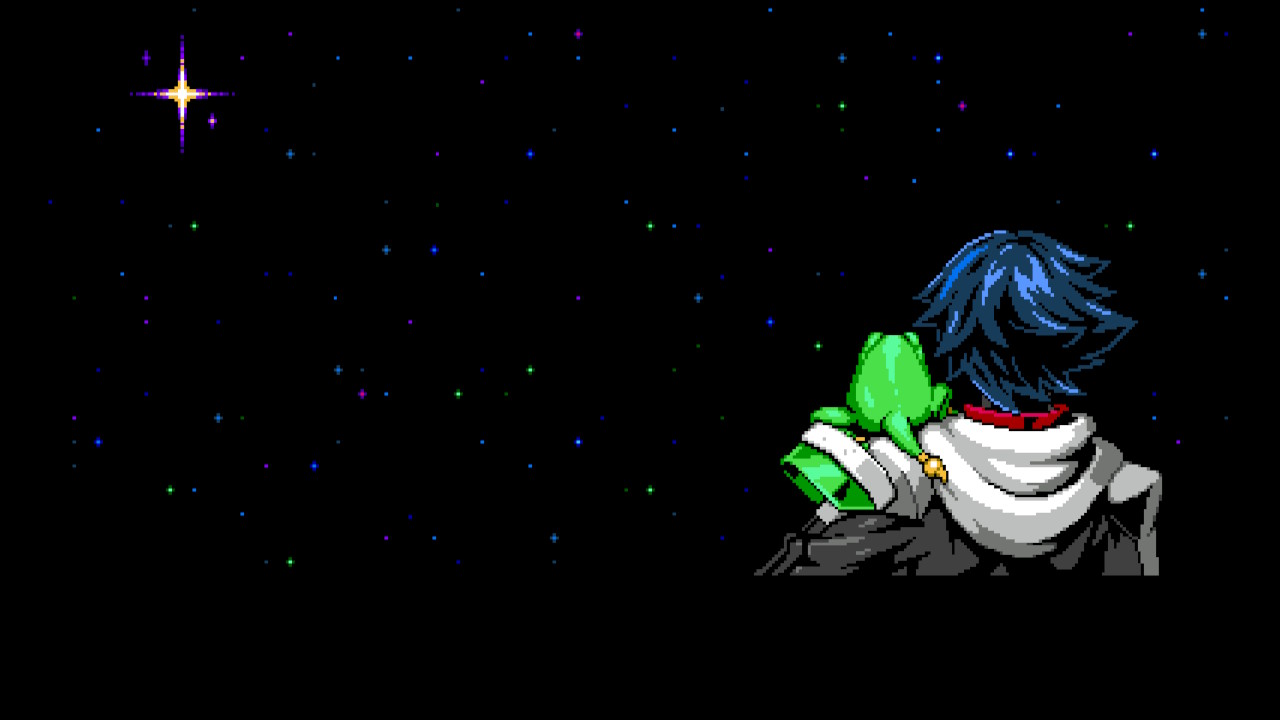 The main worlds in Blaster Master Zero use a 2D, side-on viewpoint – and the exploration of these areas is reminiscent in many ways to a Metroidvania-style experience. Entering the dungeons with Jason will switch to a top-down perspective, and the gameplay switches to that of a top-down shooter. Here you will blast through rooms, avoid environmental obstacles, and defeat all sorts of mutants on your way to finding the boss chamber. Once you take on and defeat the boss you’ll earn a power-up; which can give you access to a previously unreachable area, or add a new weapon modification to either your tank or Jason.

The aforementioned environmental obstacles are also prevalent outside the Jason-only dungeons, with most of the game’s eight areas having an elemental theme that adds identity to the different stages you will work through. These range from an ice covered area that causes both Jason and SOPHIA III to slide around – making it a bit more difficult to control, to an underwater area that you will not be able to explore properly until you locate a modification for your heavy vehicle. These certainly did make each area more interesting, and offered enough of a challenge to make the gameplay more varied without becoming too much for the player.

There is a cooperative multiplayer element to the game also, but this doesn’t really add much to the game. The second player can control an aiming reticule, and is able to shoot different kinds of bullets at enemies on the screen. Nothing really to write home about, and probably something you will not bother with – especially when the Switch already has a few games that really excel when it comes to fun multiplayer.

I must admit at this point that Blaster Master Zero didn’t give me the best first impression, and I found it a little hard to get into. An hour into the game however, my views had changed completely and I found it quite difficult to put down. The seven hours it took me to beat the game ended up both fun and enjoyable once I got past the hook, but once you have seen the credits roll there really isn’t much else for you to do.

Looking past the enjoyability factor however, Blaster Master Zero is also surprisingly easy – and not many of the game’s enemies put up much of a fight. Only a few of the bosses posed a challenge, and even they were rather easy to defeat once I learned their attack pattern. When you combine this with the generous checkpoint system that has been added to the game, and the fact that health and weapon power-ups litter the areas you explore, you shouldn’t really run into much trouble while playing. This will surely please some gamers, whilst others may feel a little disappointed by the lack of a real challenge.

In the end, the sum of my experience makes me think that Blaster Master Zero is a good game – albeit a short one – that will certainly appeal to those that are familiar with the original. Newcomers to the series will find a retro title that looks and plays great on the Switch, but as mentioned above you may find it a little easy compared to other retro inspired games or remasters that have been released in the past few years. For under $10/£10 however, you cannot go wrong – Blaster Master Zero is a great little time waster, and one that will give you a fun-filled afternoon chasing down a rogue frog!

Blaster Master Zero is fun while it lasts! With a bizarre story and fun gameplay, this is one Metroidvania-style game that can be played by both fans of the series and newcomers alike. The only complaints about this remaster are that it is short and rather easy, but the seven or so hours it will take you to get to the end are certainly entertaining while they last!