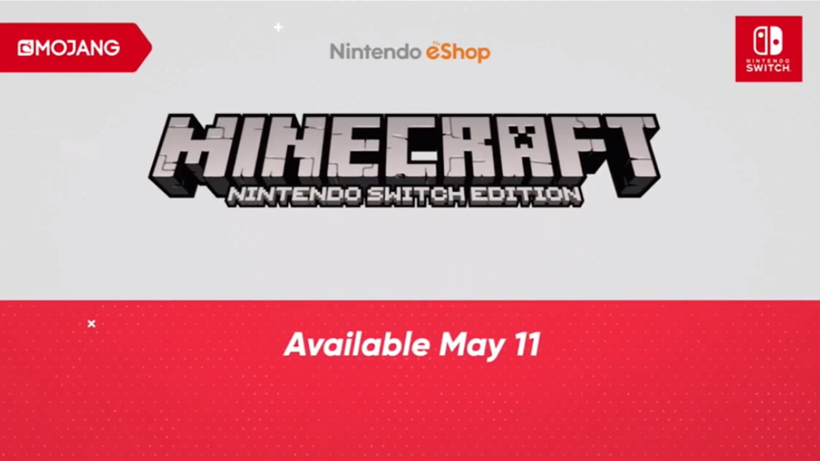 The digital version of everyone’s favourite creation-based adventure is headed our way very soon, with a physical version due out later on.

In Minecraft: Nintendo Switch Edition you’ll create, explore, and survive through the game’s main modes; teaming up with up to seven other players online, or four others via local multiplayer (including split-screen). While there are plenty of ways to play, one of the best things about the Nintendo Switch version of the game isn’t a new mode – but instead, it’s the Super Mario Mash Up pack. 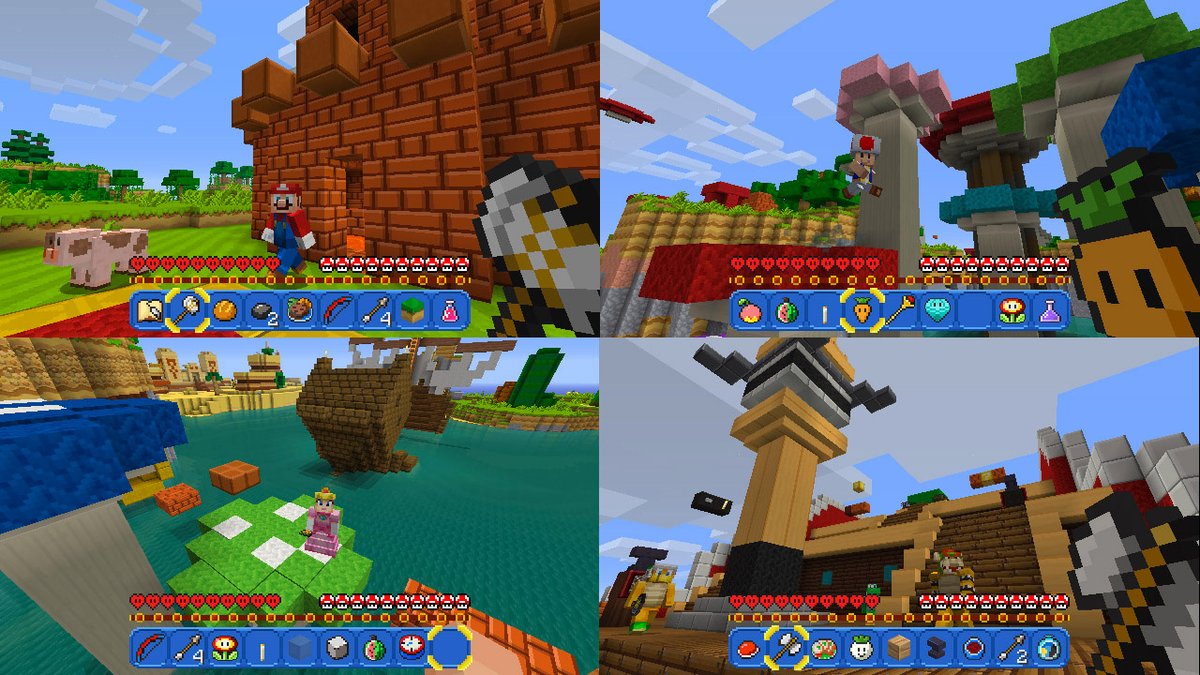 Offering forty (40!) Super Mario themed skins – including Mario, Luigi, Peach, Bowser, Wario, and the seven Koopalings, it also includes Super Mario World itself via a themed Overworld, The Nether, and The End. Minecraft: Nintendo Switch Edition honestly features so many Mario-infused bits and bobs that you could almost ignore the rest of the game and still have fun. You wouldn’t do that though, would you? 😛

Check out the footage for this title from the direct, which was taken (as a clip) from GameXplain’s YouTube;

Minecraft: Nintendo Switch Edition is due out May 11th, 2017, with the Super Mario Mash-Up Pack due out right alongside it.

You’re picking them up, right?