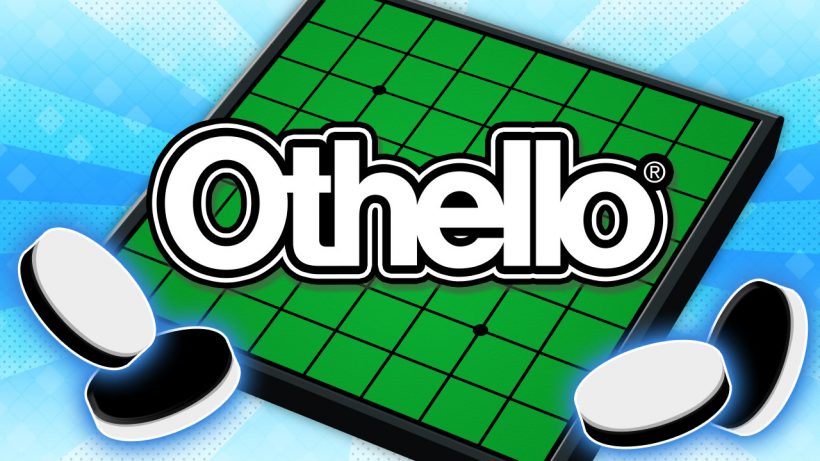 Not everyone loves a bored game.

If writing about games over the last few years has taught me anything, it’s that you can’t assume that someone reading has any knowledge of the game in question. With that in mind, it means it’s probably a good idea to explain what Othello is, and it’ll be a handy way of padding out what would otherwise be a rather short review.

Othello is a strategy game for two players, and has you take turns to fill an 8×8 grid with counters of your colour. The game begins with four counters – two of each colour – and you take it in turns to place a new counter in play; with the requirement that the new piece will overturn counters of the opposite colour as it forms a line. You can place a counter horizontally, vertically, or diagonally as long as it will complete a line of counters in your colour. Play rolls to the opponent after you’ve placed your counter, and continues until either all 64 squares are filled or the opposition counters are all converted. 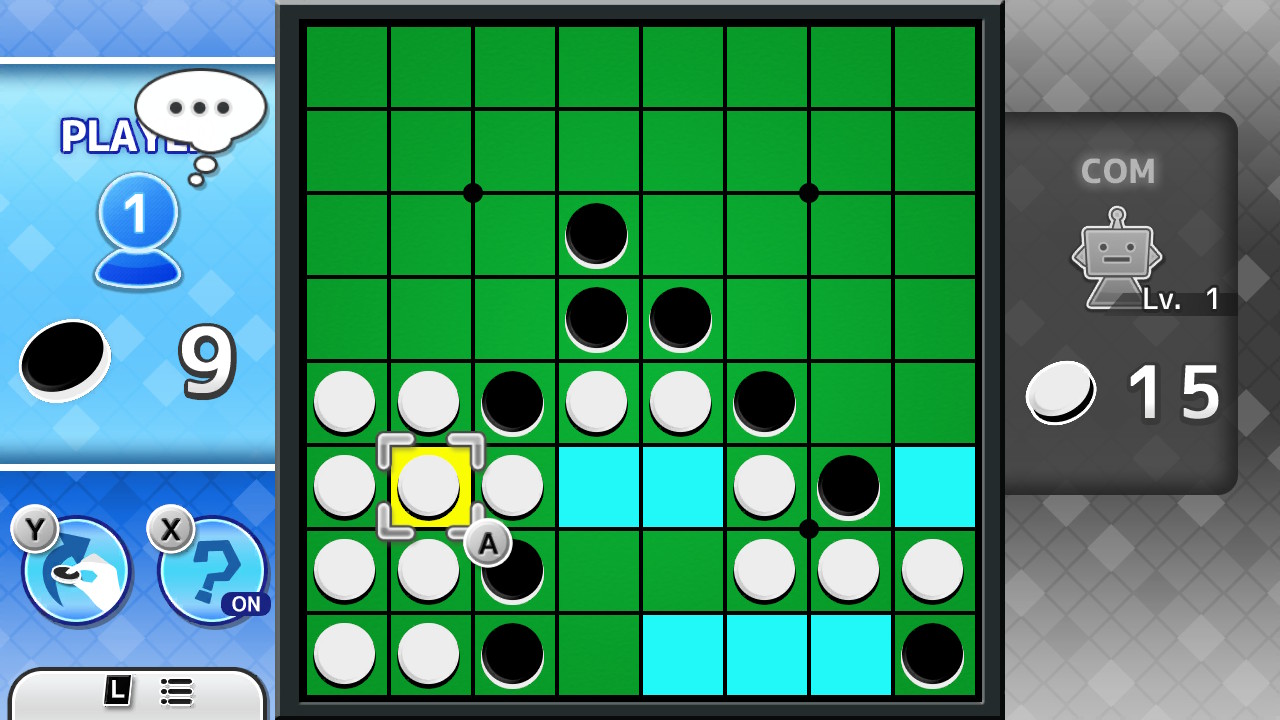 As a board game, the presentation of Othello is rather limited. There are only two modes available; playing versus the AI (with many degrees of difficulty available), or against a human controlled opponent. With the classic board game adage of “easy to play, difficult to master” you’ll certainly pick the core of the game up quickly, and before long you’ll best the AI at lower levels – but as you crank that dial up, you’ll encounter a much bigger challenge.

The Joy-Con are used in multiplayer, with each player able to take on the game with one each, or the option to pass one complete controller around. It works well enough in all three main forms of use, so that’s a positive and it can get a little addictive (especially playing with an actual person). 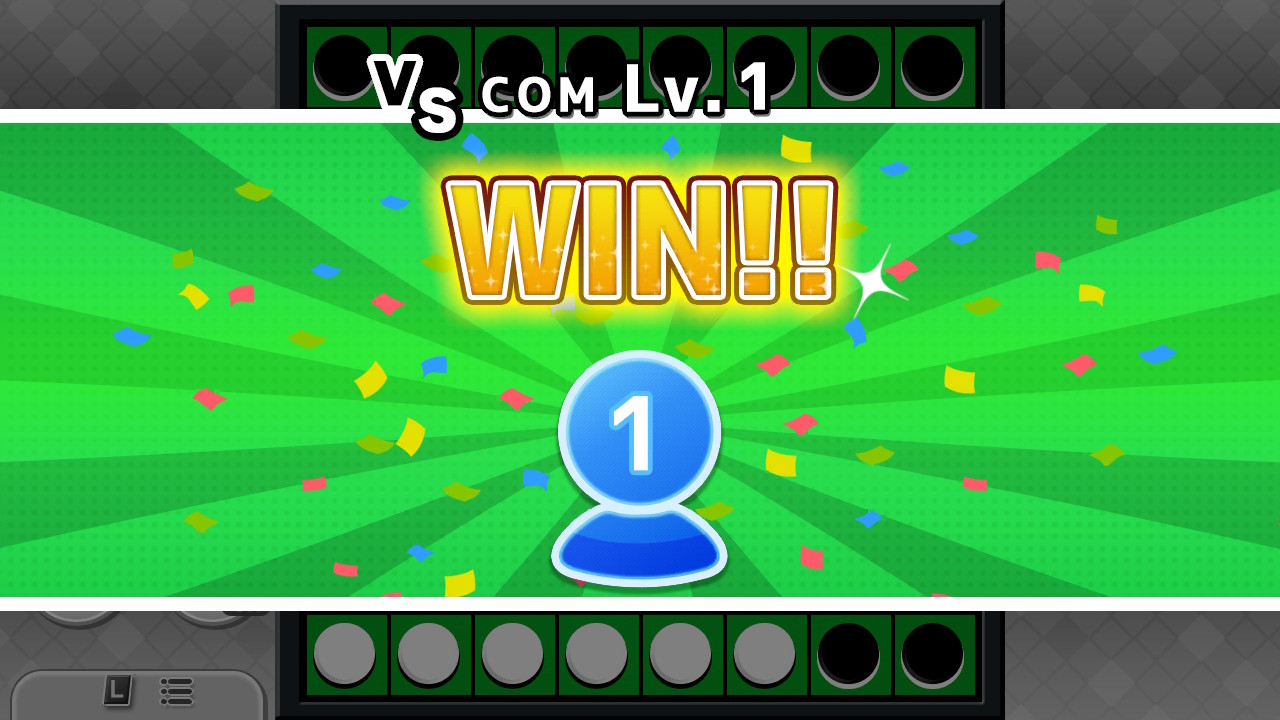 The problem is that it’s not that exciting – not compared to some of the other Switch titles available, and especially not against some of the more multiplayer focused efforts that Nintendo’s new console already has. Othello is the kind of thing that gets installed on a new laptop or PC for FREE, and you play to waste time when you are at work or something. I don’t suppose there are many of us that actually want to play it in their free time, and certainly not those that spend hundreds on a new system (and could be playing Breath of the Wild instead). Flip some counters, or smash the granny out of Ganon? There’s no contest for me.

Othello has been developed and published by Arc System Works, probably more well known for the Guilty Gear and BlazBlue series, so a classic board game seems a somewhat odd choice for their first Switch game when the system could perhaps have benefited from one of their more renowned releases. It’s not that it’s rubbish however, as it’s a decent representation of the game and it’s pretty cheap. The problem is that it’s pretty pointless, and if you really want to play Othello then you can probably play it for free on most of the devices you already own!

It’s Othello, a board game and it can provide a little competitive multiplayer for you and your friends. It’s certainly cheap, but I seriously doubt it’s something you thought you’d want to buy a Switch for.