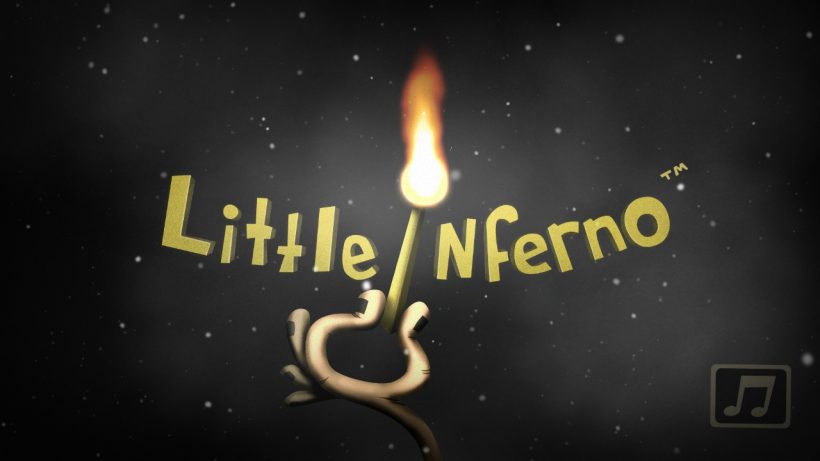 Little Inferno arrives on the Switch with a little bit of a reputation. Developed by Tomorrow Corporation and originally released on the Wii U in 2012, it’s received its fair share of acclaim for it’s simple, yet charming gameplay. However, for those of you that have never heard of it, you may be somewhat baffled by what is in essence a fireplace simulator.

It’s hard to describe what the appeal is with Little Inferno, or even what it is. On the surface it’s not really a game, more a representation of an interactive piece of art; or perhaps more a virtual pyromaniac experience in which your sole purpose is to burn things. Having taken delivery of a new fireplace, you find yourself in possession of a mail-order catalogue, and upon ordering items and then chucking them straight on the fire – as you do – you are rewarded with coins in which to repeat the entire process. 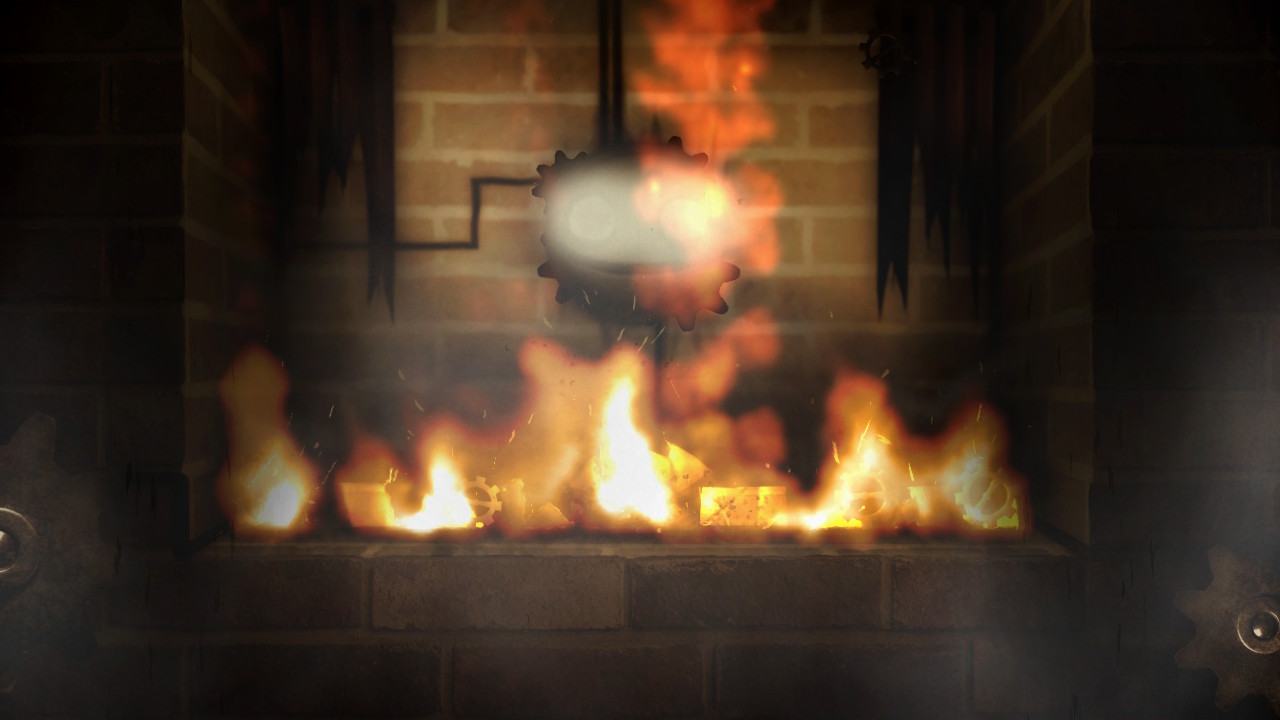 The hook is that there are seven catalogues to unlock, and in order to do so you’ll need to meet a number of combo requests by combining certain items. There are around a hundred of these combos to unlock, and you are rewarded for your experimentation by gaining access to even more items to repeat the process. It’s surprisingly deep. Some of these are obvious from their titles – which I’m not about to spoil here, but some will require some thought. That said, simply saving up and queuing them up might accidentally yield the same result – likely combined with a particularly explosive reaction!

There is a story of sorts, in that it’s been snowing forever. You’ve bought this fireplace to keep yourself warm, and as you progress you’ll receive mail in addition to your parcels – including frequent communication from a neighbour. She’ll require you to send her items, and in return will send you things back. Eventually, you’ll trigger a sequence upon which the “game” will end, but this only serves to connect you to a final mission; a scene where you’ll explore your surroundings a little and head to the developer’s building before setting off into the snow-set.

The game features that typical Tomorrow Corporation look, and if you have played World of Goo or Human Resource Machine then you’ll be more than familiar here. All of the items work well together, and many have their own reactions and effects when ignited (which you can take some sort of morbid gratification from). As noted above, it really suits the style of the game here. Little Inferno also has a pretty memorable soundtrack, which is also included from the title screen to enjoy if you so desire.

A lot was made of the Switch’s ability to effortlessly transition from either docked or undocked gameplay; but not much was made of the fact that it has a multi-capacitive touch screen, nor how games which featured a touch screen (like Little Inferno does) would play when docked. Voez addresses this by being handheld only, but Little Inferno allows you to use the Joy-Con in a similar manner to a Wii remote – the paddle being used to aim, pull, and drag away to your heart’s content.

It’s not perfect, nor does it seem particularly stable – I had to “re-calibrate” every so often by pushing a face button – but for the most part it worked. What also works is local co-op multiplayer, where two of you can use a Joy-Con to stock up the fireplace with different items. Although you share a currency pot and only one of you can use the catalogue, both of you throwing your possessions into the fiery mix is quite satisfying.

The thing is, it isn’t very long – though you’ll get a few hours out of it, and probably enjoy almost every minute. It’ll engross you, and the interesting combos make it enjoyable enough that you’ll likely play it again (many times over). The lack of any serious longevity – when coupled with the asking price – means that you’d be forgiven for wanting something more.

Little Inferno is very charming, and despite it’s “cute, but simple” look it really immerses you for the few hours you’ll play with it. The retro-vibe of the catalogue – complete with cheesy 1950s style music – really suits the game. Deep down, it even seems to be a very satirical look at throwaway culture; with people literally having money to burn, then moving on to the next thing (and for very little reward in the end).

The twist is that it’s rewarding and somewhat satisfying of an experience, at least while it lasts.

It’s charming, and definitely an experience. It features explosive gameplay of sorts, but not what you’d expect. Little Inferno isn’t for everyone, but for those looking for something different – and who just want to waste a little time, or watch the world burn (figuratively speaking) – you could certainly find something to enjoy.