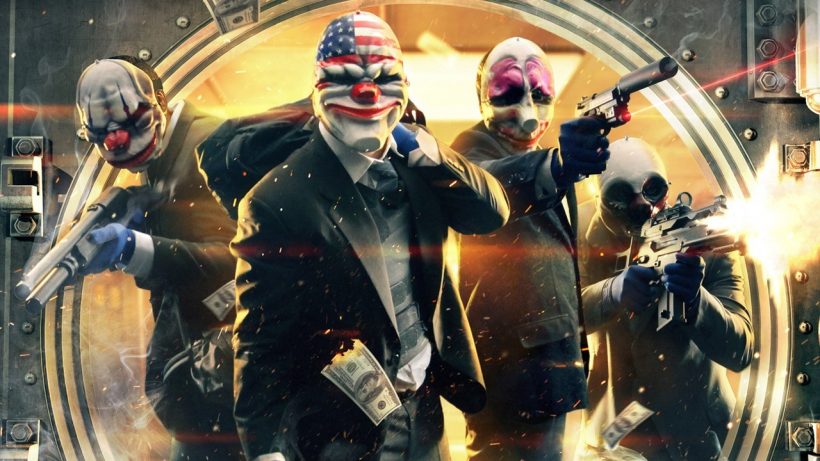 Featuring four player cooperative play, this version of the first-person shooter will absolutely have you robbing banks and capping anyone who stands in your way with some friends – the perfect kind of venture for the Nintendo Switch to step in. If you’ve ever wanted to go on one of those bad-ass movie heists, but didn’t want to go to jail for it… Payday 2 might just be the next best option. 😉

Get a look at the Nintendo Direct announcement footage below, courtesy of a clipping by Jeffrey Grubb;

Payday 2 is due out sometime late in 2017; will it be taking a chunk out of your payday?